The congratulatory address of the Acting Chairman of UCBC’s Ukrainian Part Amb. Igor Lytvyn on the occasion of the 71st National Day of the People's Republic of China.

On the occasion of the 71st founding anniversary of the People's Republic of China, on behalf of the leadership of the Ukrainian Part of the Ukrainian-Chinese Business Council, Ukrainian structures-members of the UCBC, I sincerely welcome our colleagues and friends from the UCBC Chinese Part, all representatives of the Chinese business working with Ukrainian partners, leadership and staff of the Chinese Embassy in Ukraine, the Chinese Trade Association, all Chinese friends, and I wish further prosperity to Ukraine's strategic partner - Great China, peace and prosperity to all the Chinese people!

I would like to wish all our Chinese friends have family unity, good health, harmony and happiness!

Mid–Autumn Festival, also known as Moon Festival or Mooncake Festival (中秋节 Zhōngqiū jié) is one of the most important traditional holidays in China. In importance, it is second only to the Chinese New Year. Mid–Autumn Festival is celebrated on the 15th day of the 8th month of the Chinese lunar calendar when the moon is especially round and magical.

In 2020, it will coincide with the Day of the formation of the People's Republic of China on October 1. Initially, Mid–Autumn Festival was a harvest festival: it was during this period that the harvest was approaching, the richest time was coming, and it was possible to have a good rest. In 2008, Mid–Autumn Festival was recognized as an official national holiday and declared a day off.

Today the essence of the holiday is family unity. Traditionally, the Chinese gather the whole family at the same table for the reunion of tuanyuanfan (团圆 饭 tuányuán fàn), communicate with family and friends and admire the full moon, which has become a symbol of harmony and family happiness. The custom of admiring the moon has existed in China since ancient times. Many poets praised her in their works. The most famous of these is the poem "Melody of Water" (水调歌头 shuǐ diào gē tóu), written by the poet Su Shi during the Song Dynasty (960 - 1279)." 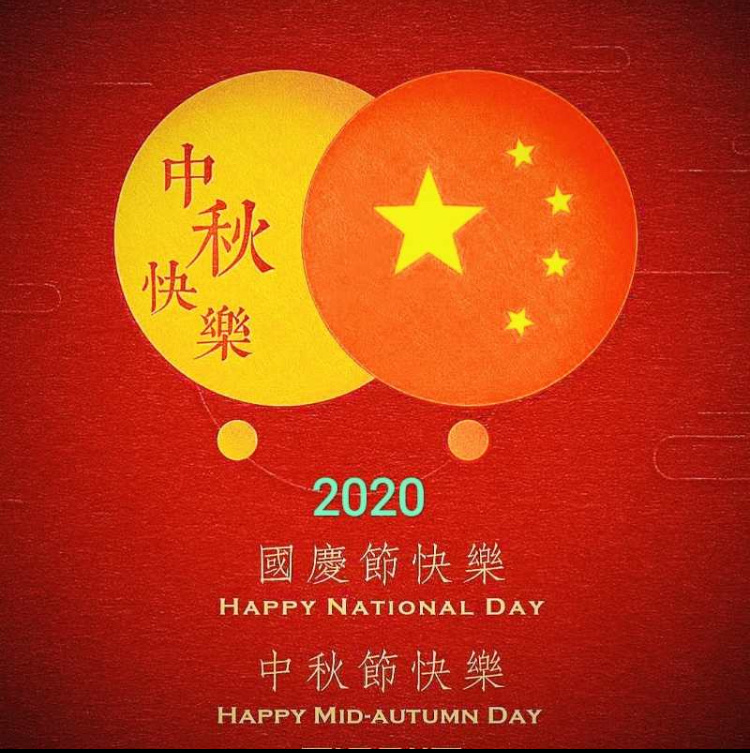 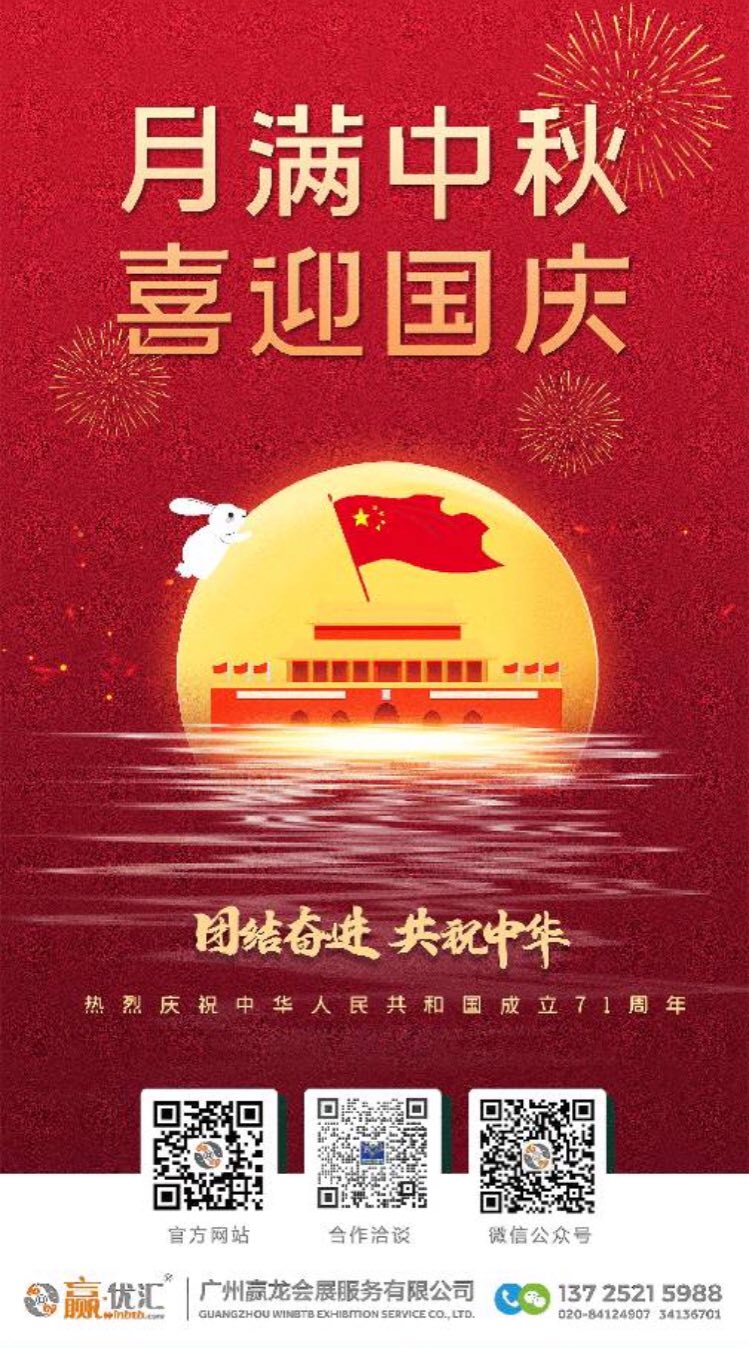 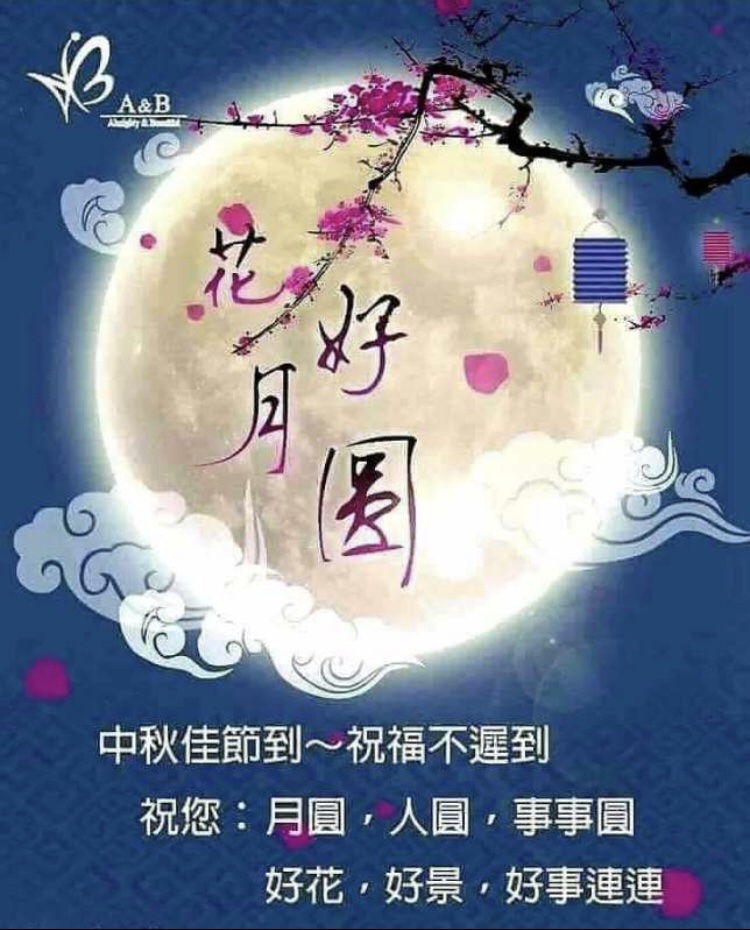 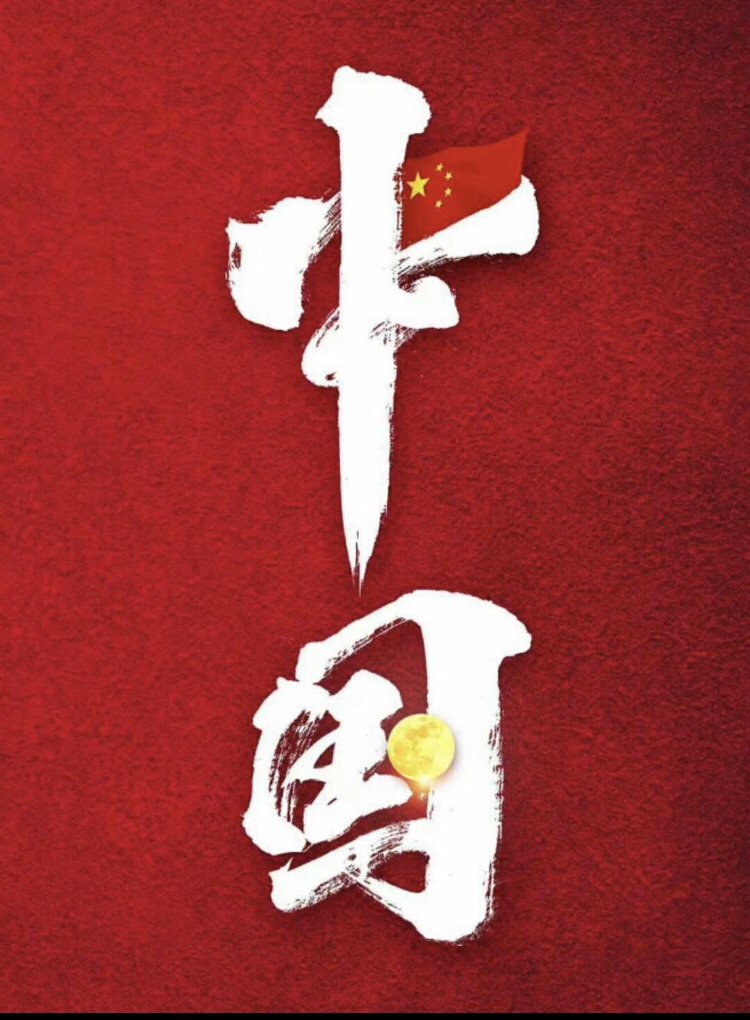