Ukrainian business was presented at the Investment Fair in Beijing 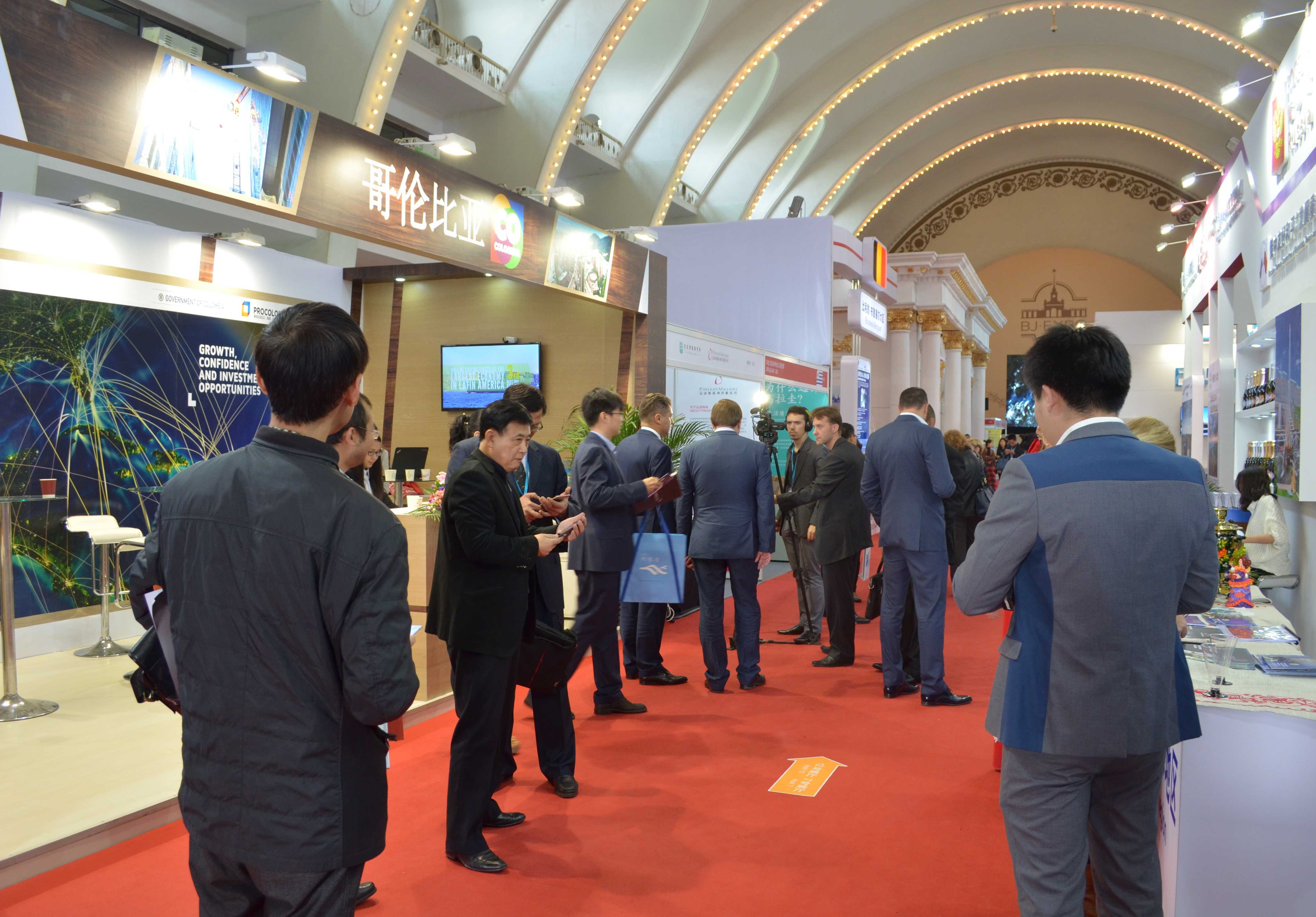 115 companies and organizations from 40 countries participated in this year Fair, including the representatives of foreign embassies and commercial agencies, financial institutions and international organizations as well. 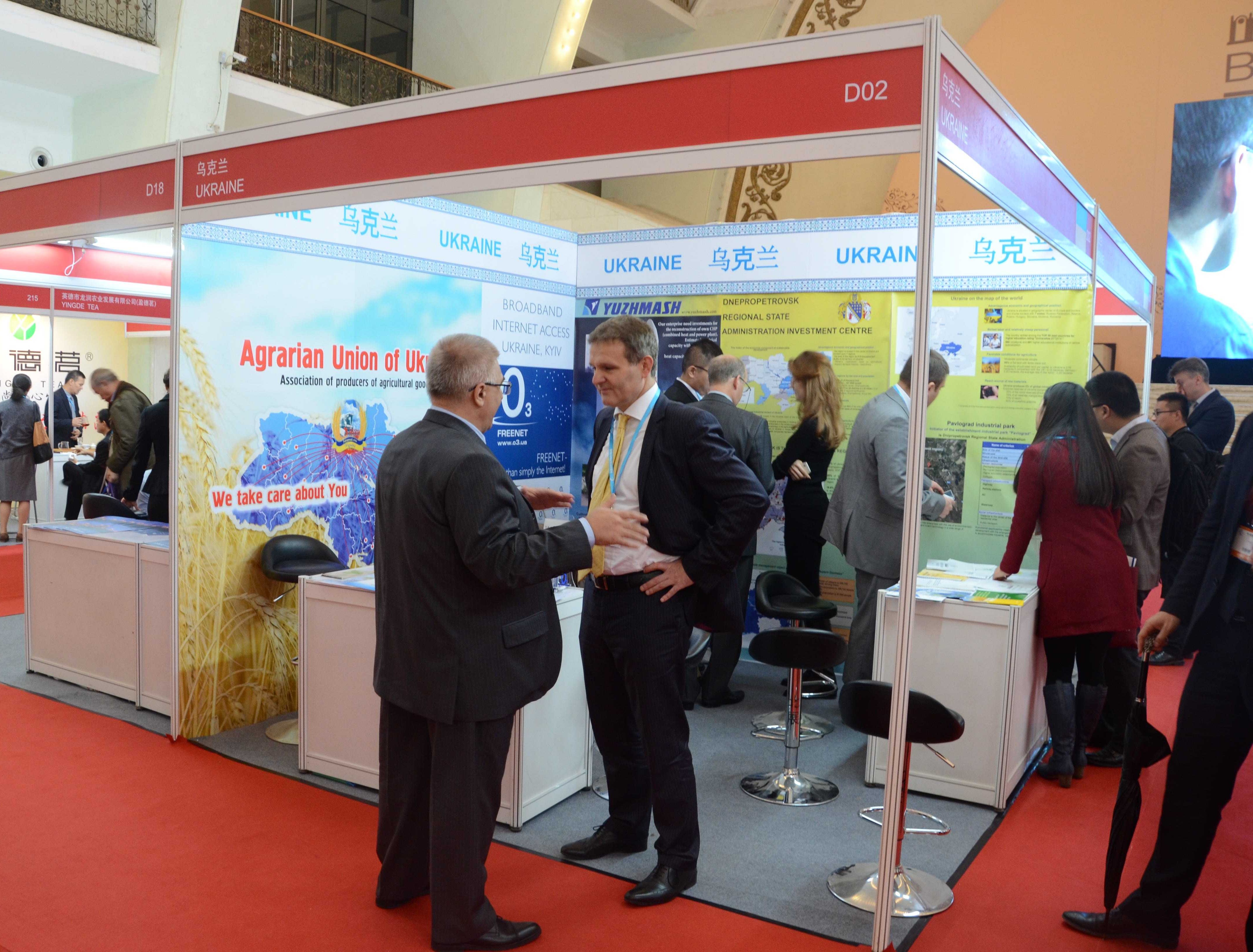 Ukrainian part of the Joint Ukrainian-Chinese Business Council (UCBC), Ukrainian companies and Chamber of Commerce and Industry of Ukraine attended COIFAIR for the first time. They presented a number of projects and business offers aimed at searching for investors and business partners from China. The visit of the Ukrainian business delegation to China was organized by the Centre for International Business Co-operation of Chamber of Commerce and Industry of Ukraine, the Ukrainian part of UCBC, Embassy of Ukraine to China, Ukrainian House in Beijing. 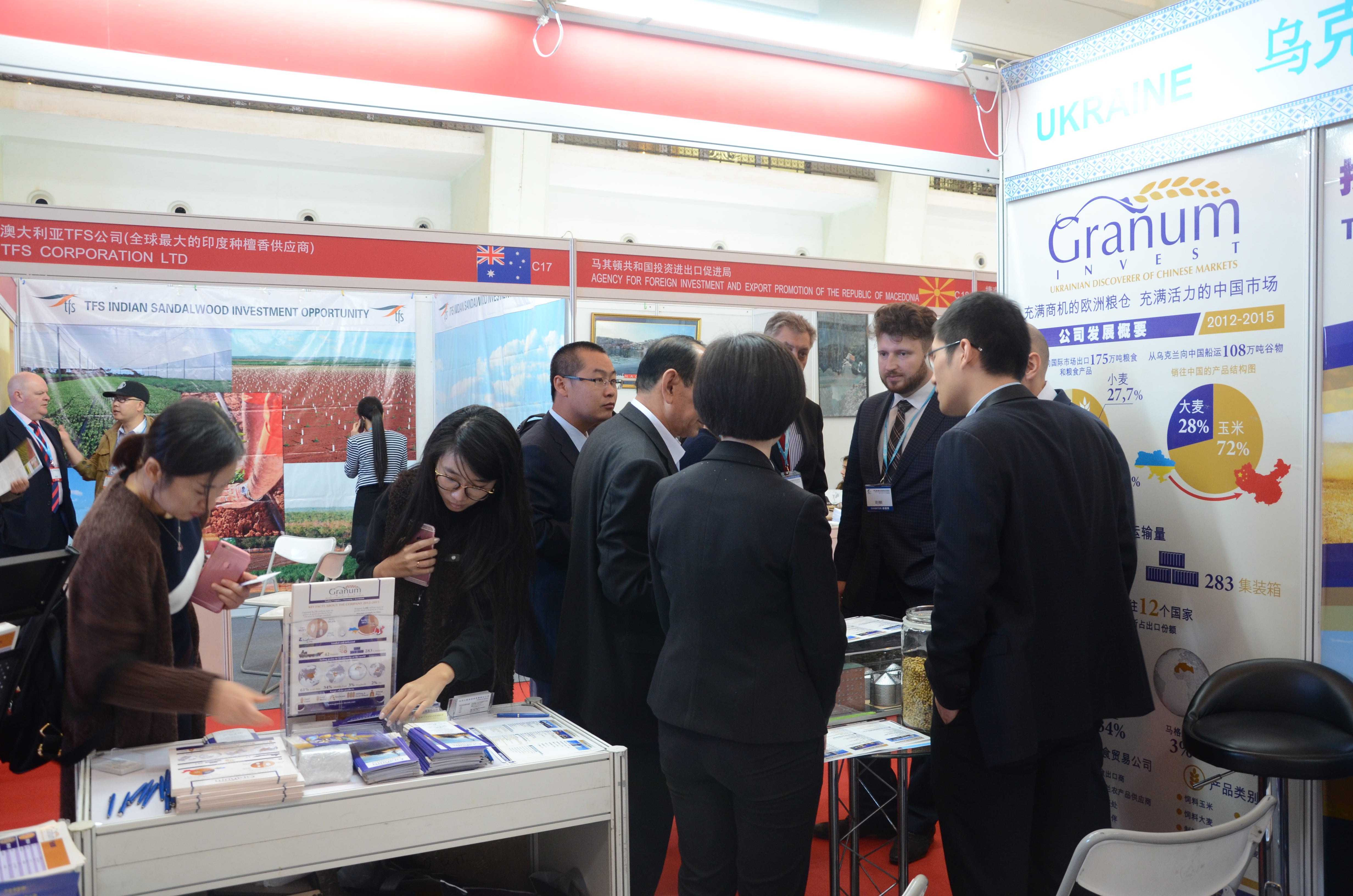 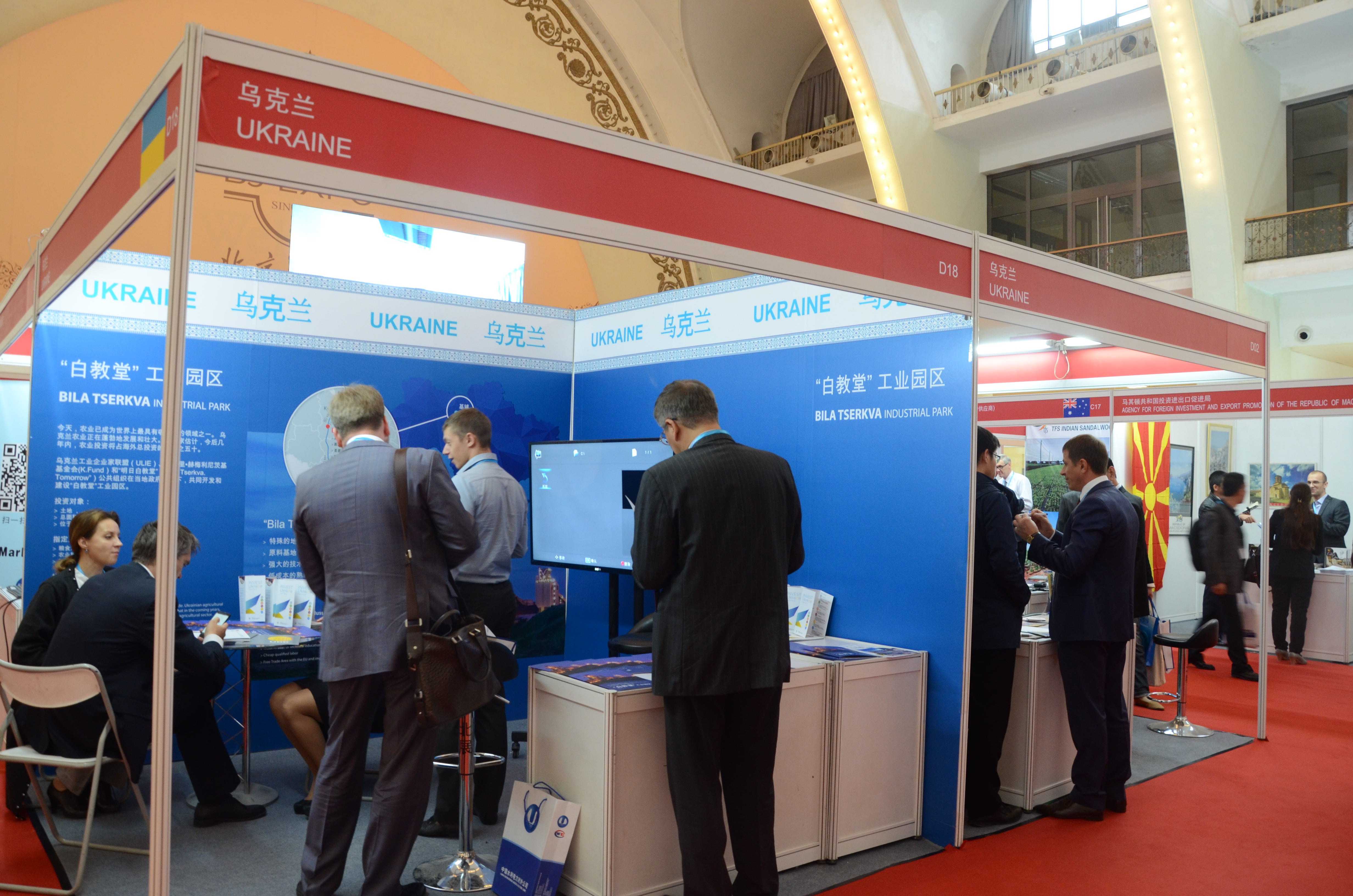 The participants of COIFAIR-2015- representatives of industrial and financial corporations of China- presented a number of interesting and large projects to attract Chinese investment in Ukraine, including:

- Construction of processing plant for soya seeds and production of soybean oil and meal;

- Construction of the port elevator (silo and berth) for storage and transshipment of grains and oilseeds;

- Design and construction of generating capacities on the solar energy, bio-resources recovery in water bodies in Dnipropetrovsk region;

- Development of industrial facilities for the production of tractors at the state enterprise "Pivdenmash"; 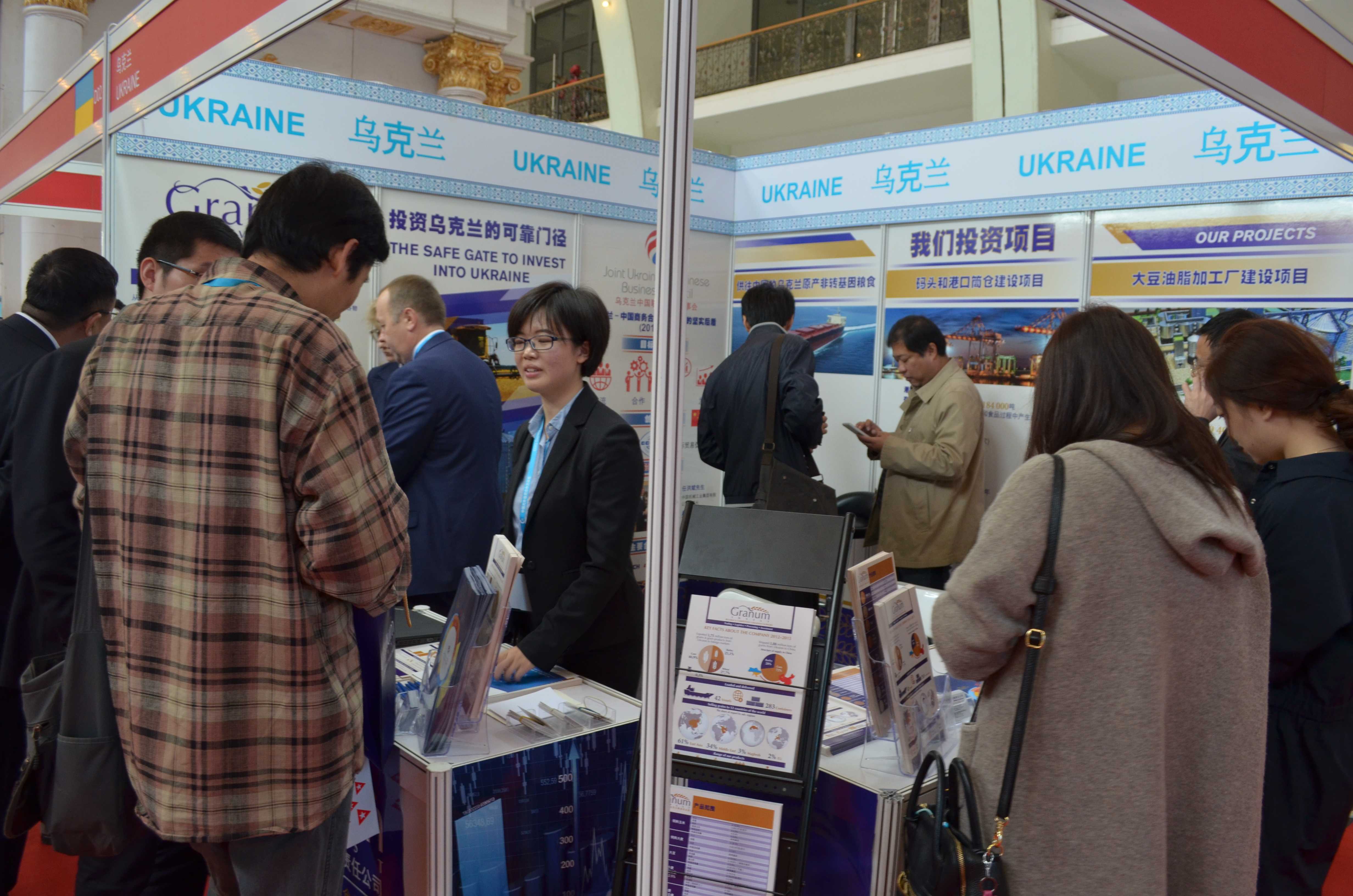 The Ukrainian part of Joint Ukrainian-Chinese Business Council was represented at COIFAIR-2015 by Vice-chairman, Ambassador of Ukraine to the PRC in 1999-2001 Mr. Igor Lytvyn and member of the Coordinating Committee of UCBC Mr. Oleg Shchurin. Within the communication with the representatives of Chinese business community and government agencies who visited the Ukrainian stands, they informed about the main goals, priorities and current activities of UCBC, presented the perspective directions of Ukrainian-Chinese business co-operation in minute details. 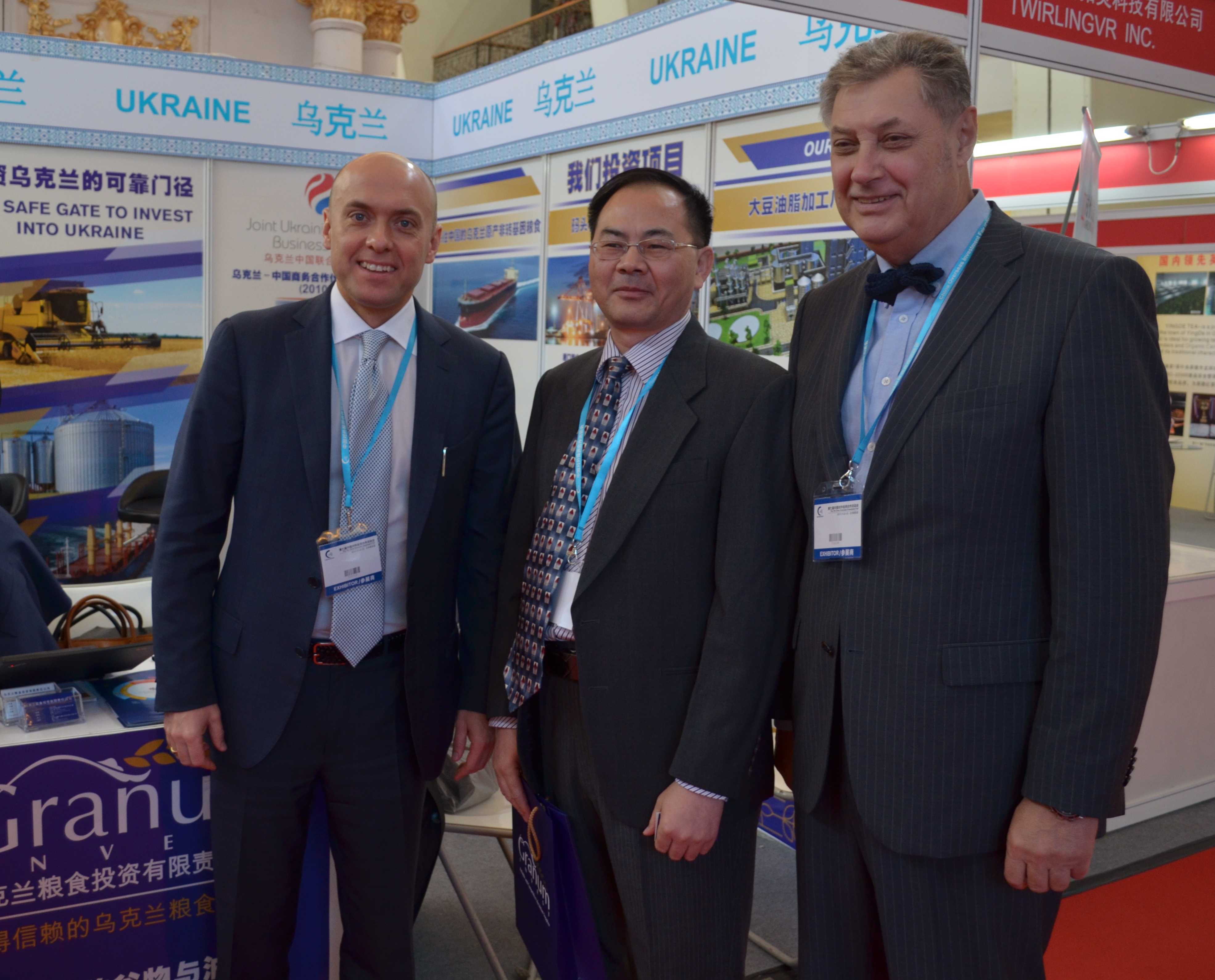 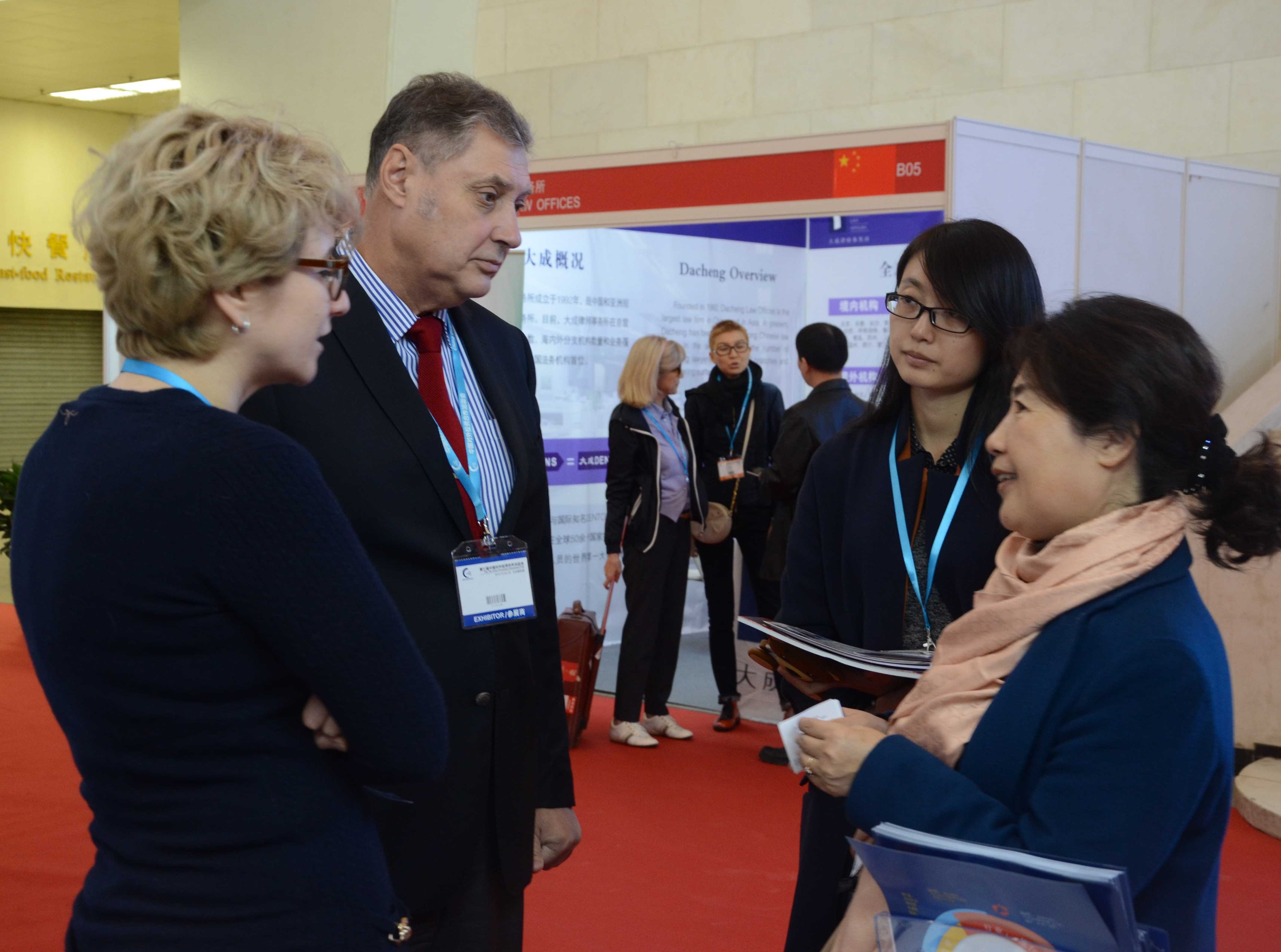 It should be noted that the participation of Ukrainian companies in COIFAIR-2015 aroused great interest of the local media.China Radio International (CRI) covered quite actively the Ukrainian business exposition. Its journalists expressed considerable remarks and estimations of COIFAIR participants from Ukraine. 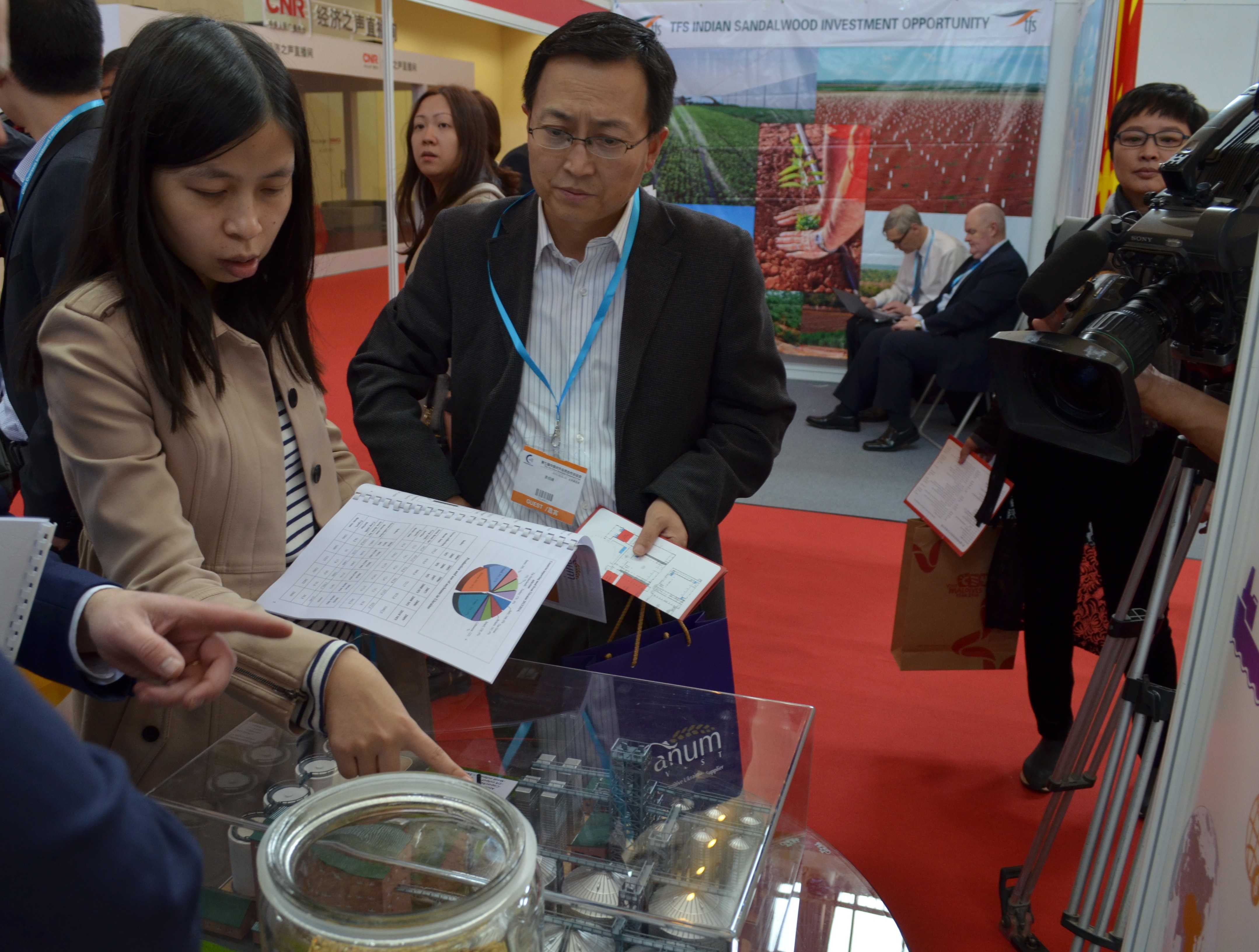 Thus, speaking to the CRI correspondent, MykolaYurchak, director of one of the largest suppliers of Ukrainian agricultural products to China - company "Granum Invest" stated that Chinese investment in Ukraine is very desirable and expected. "We persuade the Chinese partners of the positive changes in the situation in the country ... We point out that China and Ukraine - strategic partners, that China has a dialogue with the government of Ukraine. We also remind that existing projects are not to be closed, nobody withdraws his funds, "- he said. As for some concerns about the quality of Ukrainian products, according to Mykola Yurchak, they are successfully dispelled in practice. After all, when Ukrainian products finally start flowing to the Chinese market, the feedback is always positive. In general the director of "Granum Invest" is confident of positive results of exhibition because the potential investors showed their interest as to three investment projects that the company introduced at the fair.

Another participant of Ukrainian COIFAIR-2015, Advisor to the Head of the Dnipropetrovsk Regional State Administration Vitalii Lytvyn informed CRI correspondent about preliminary agreements with several investors for the further work on several projects. He said the Chinese businessmen are interested in projects of industrial parks of Pavlohrad and Krivyi Rih, as well as in projects on creating of the capacities of alternative energy production.

Representative of "Agrarian Union of Ukraine", an organization that brings together agricultural producers, Alexander Sokyrin stated to reporters that there is great potential for co-operation between Ukraine and China in agriculture sector.  "The Chinese market is very voluminous, so you can enter it with both raw materials and finished products and above all Chinese clients are interested in corn, soybeans, sunflowers ... Due to the large number of the population, need in food grows constantly, that’s why there is great competition in the market. And China chooses better and cheaper. "

In addition to communication and negotiations, Ukrainian businessmen attended several seminars and sessional meetings, took part in thematic forum on investment co-operation in the agricultural sector on October 23 - the final day of the fair. Mr. Viktor Tanasiichuk, Minister-counsellor of the Embassy of Ukraine in the PRC made a presentation of Ministry of Agrarian Policy and Food of Ukraine. Thus, he told about the current state and potential of Ukrainian agriculture in details.

After completion of COIFAIR-2015, Embassy of Ukraine in PRC hosted a meeting of the Ukrainian exhibitors and diplomats, where they discussed the further work of Ukrainian companies in the Chinese market of investments, peculiarities of business co-operation with China, development of effective ways to attract Chinese investment to Ukraine. 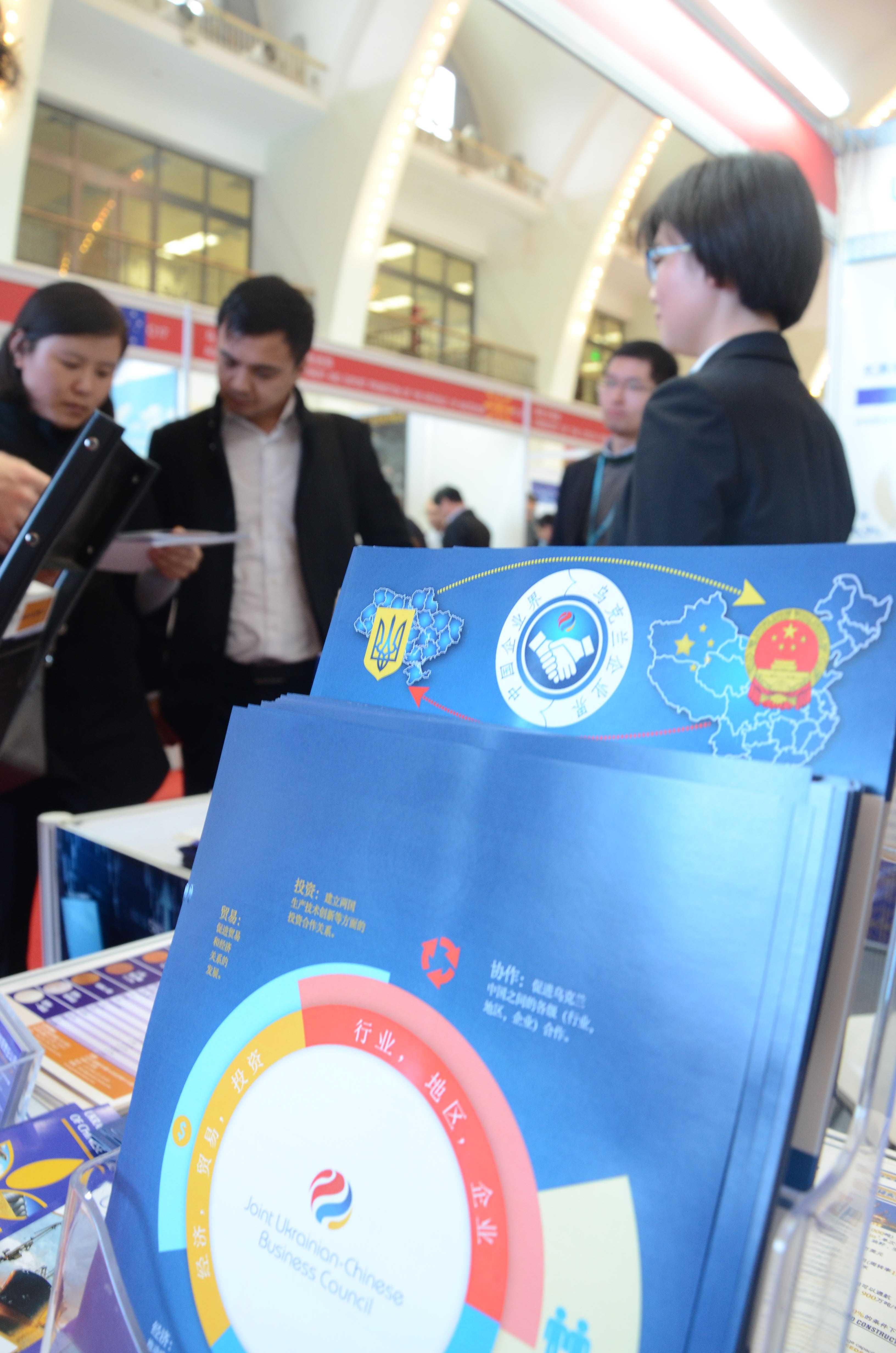