Tourism should bring the peoples of Ukraine and China closer

- If there were no coronavirus pandemic, then in 2020, according to various forecasts, Chinese tourists could spend, traveling to other countries, about $ 200-230 billion -assumes the Ambassador Extraordinary and Plenipotentiary of Ukraine to China (1999-2001). - It is clear that tourist demand needs to recover after COVID-19, but it is still probable tens and hundreds of billions of dollars. And the figure of 2019 in 30 thousand Chinese tourists who visited Ukraine - just a drop in the ocean from the possible number of guests!

Ambassador I. Lytvyn is convinced that Ukraine has many interesting places for Chinese tourists. For example, places associated with our communist past could be in great demand - the Chinese are interested in so-called ideological tours that allow us to touch the history of the construction of communism in the former USSR.

Amb. Igor Lytvyn also emphasizes that the growth in the number of tourists from China will contribute to Chinese investment in the Ukrainian economy, for example, in the field of tourist infrastructure, which will be another advantage of the visa-free regime.

According to the former Ambassador Extraordinary and Plenipotentiary of Ukraine to China, the growth of tourist exchange between Ukraine and China, in addition to the undoubted rapprochement of nations, will inevitably have a positive impact on expanding bilateral trade and economic ties. 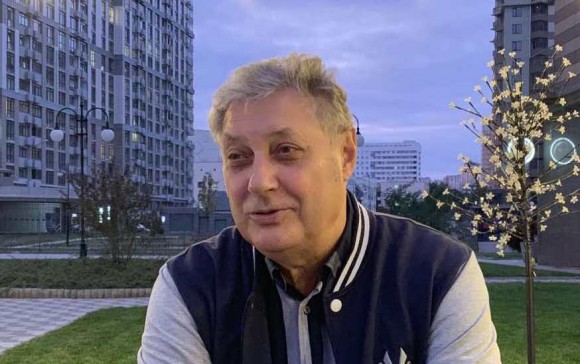