The third China International Import Expo (CIIE) and the Hongqiao International Economic Forum were traditionally held in Shanghai on November 5-10.2020. 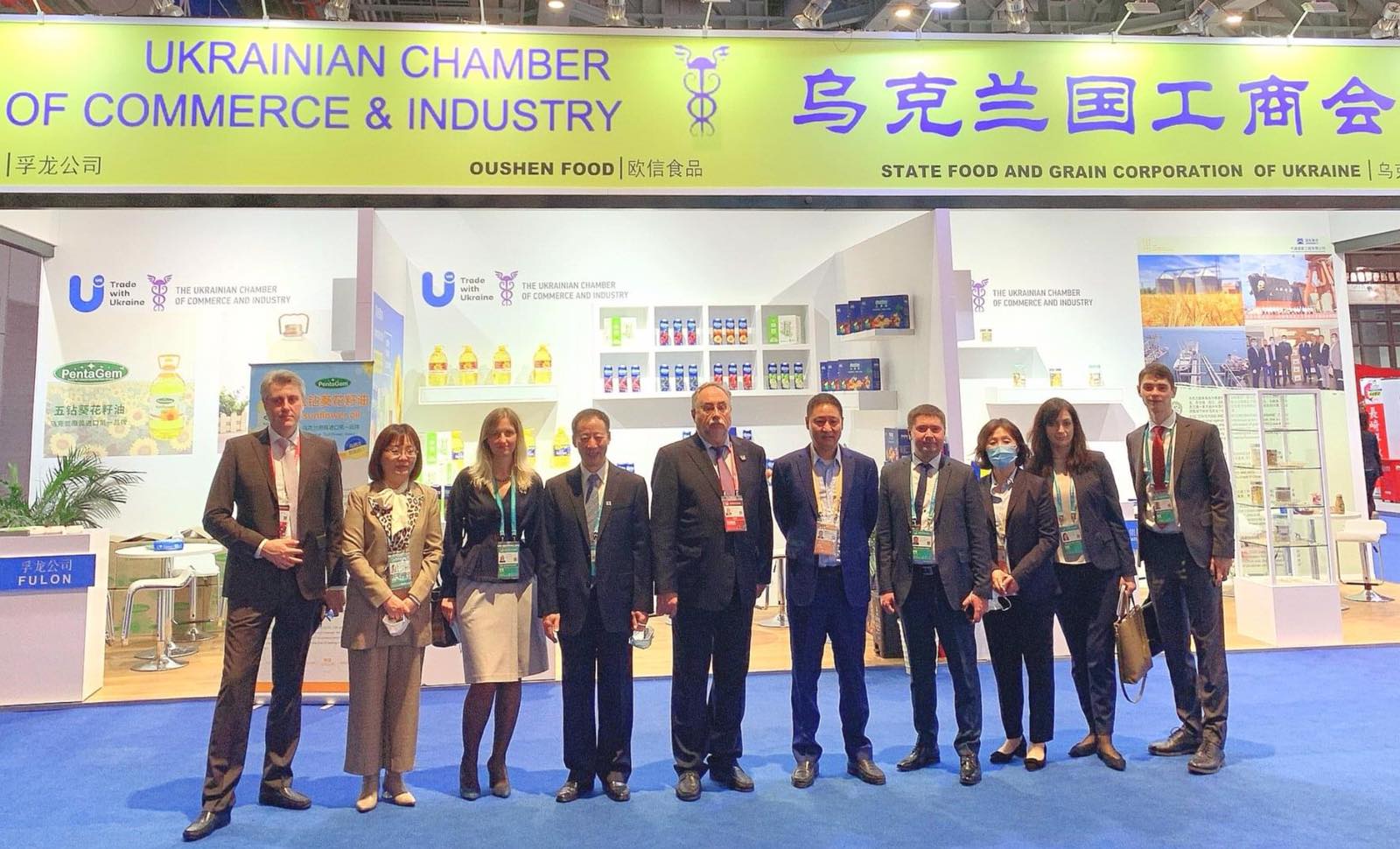 This exhibition and forum is the main national business event of China, where the country's business circles choose their partners. It was attended by representatives of 149 countries !!!

At the official opening ceremony of the 3rd Shanghai International Import EXPO which was held online, the initiator of the event - China Chairman Mr Xi Jinping - made a keynote speech. He called on all countries to make efforts to promote mutual openness, which is characterized by shared governance. Countries must work together as partners, and each of them has its respective responsibilities, he said. According to him, large countries and leading economies should set an example, and developing countries should play an active role in promoting openness. 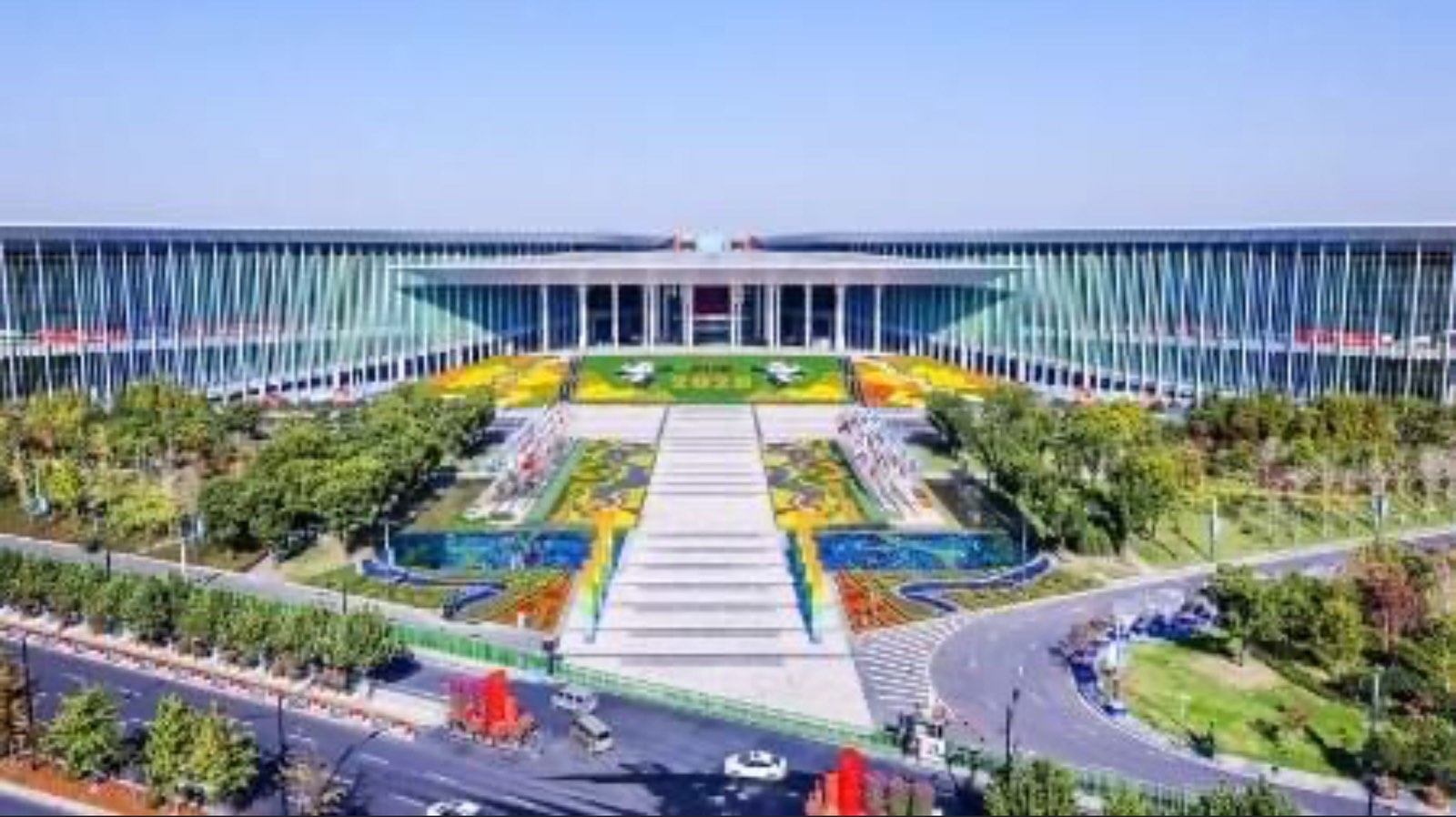 The international community should not allow unilateralism or protectionism, undermining the international order and international rules, said Chairman Xi. He noted that the huge Chinese market is potentially the most promising in the world.

China has put forward the formation of a new architecture of development, which emphasizes the internal circulation and allows internal and external circulation to reinforce each other.
It is not closed to the internal circulation, said China President Mr Xi Jinping. According to the Chinese President, next year China will embark on a new path of comprehensive construction of a modernized socialist country, which will mark a new stage in the development of the state. China will soon achieve the goal of completing a full-fledged middle-class society and eradicating poverty.

President Xi Jinping has called for the protection of the multilateral trading system, the cornerstone of which is the World Trade Organization (WTO). 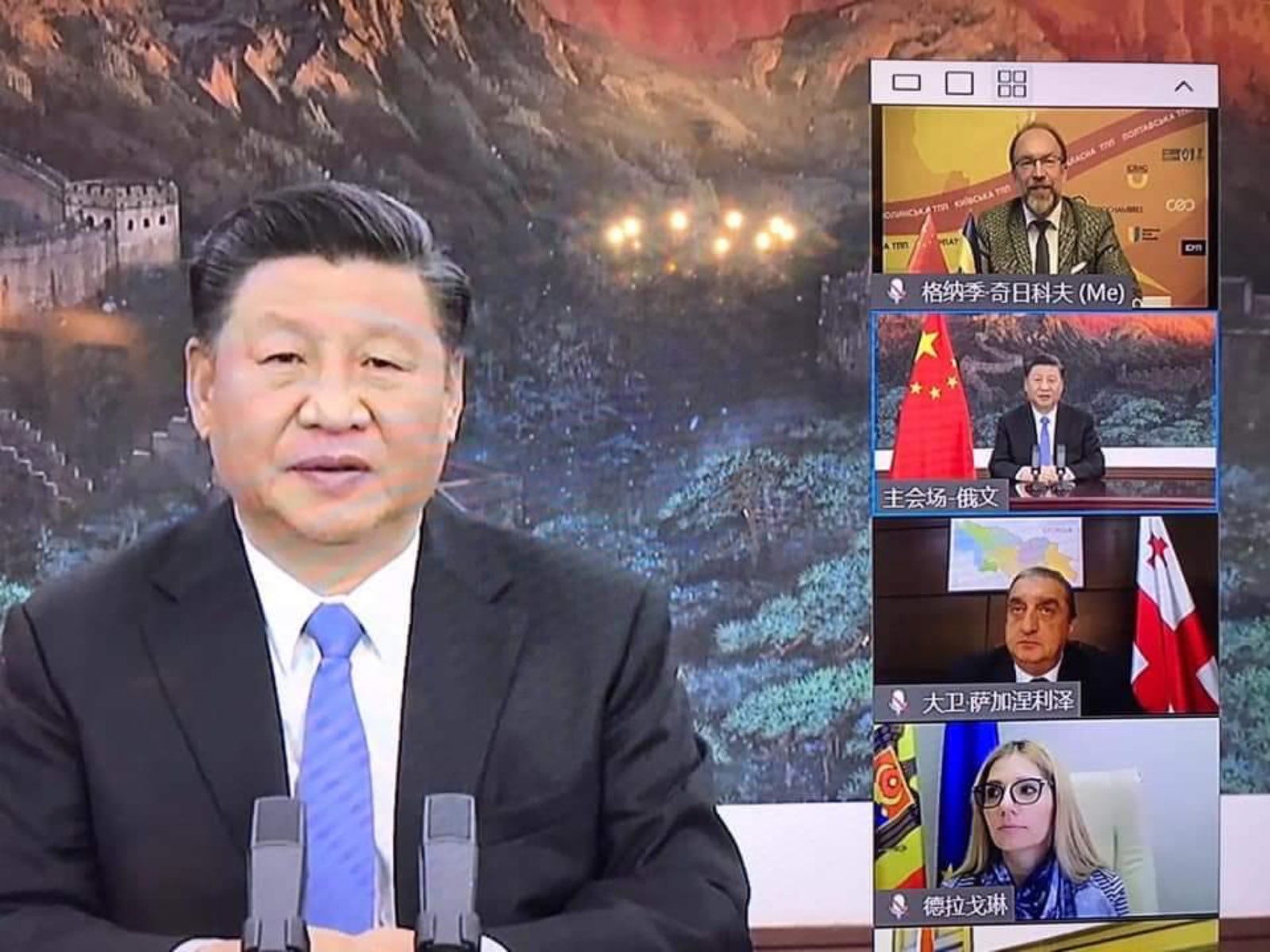 The Chinese President promised to open even more widely the internal and external circulation not only for the needs of China's development, but also for the benefit of the peoples of all countries. China will work to steadily expand its comprehensive openness and transform the Chinese market into a worldwide market, a market for sharing and a market accessible to all, the Chinese leader said.
China's import of goods are expected to exceed $ 22 trillion over the next decade.

Information about the scale of the Chinese market: 1.4 billion. Inhabitants, of which 400 million. - a middle class and a total market is estimated at $22 trillion.

About our cooperation. For Ukraine, China is the world's first economic partner in both export and import. For 7 months of 2020, our export to China amounted to 3.7 billion. dollars USA, this is 13.8% of our total export worldwide! And import from China amounted to 4.3 billion dollars. USA, or 15.1% of total export!

During the Shanghai EXPO, agreements were concluded for estimated annual purchases of goods and services worth more than $ 72.6 billion, which is 2.1%. more than in CIIE 2019.

Ukraine regularly participates in this large-scale exhibition of international imports, and the Ukrainian-Chinese Business Council together with the CCI of Ukraine takes care of creating favorable conditions for the successful work of Ukrainian business representatives.

Although it should be noted that interest in the Shanghai EXPO in Ukraine is declining: if the 1st CIE was attended by a state delegation led by the First Deputy Prime Minister, Co-Chair of the Intergovernmental Commission for Cooperation between Ukraine and China Mr Stepan Kubiv and a business delegation of 300 people, then at the 2nd EXPO our country was represented by only about 30 companies (without a government delegation), and at the last - only 4 business structures !!! , as well as a group of diplomats from the Ukrainian embassy in China. 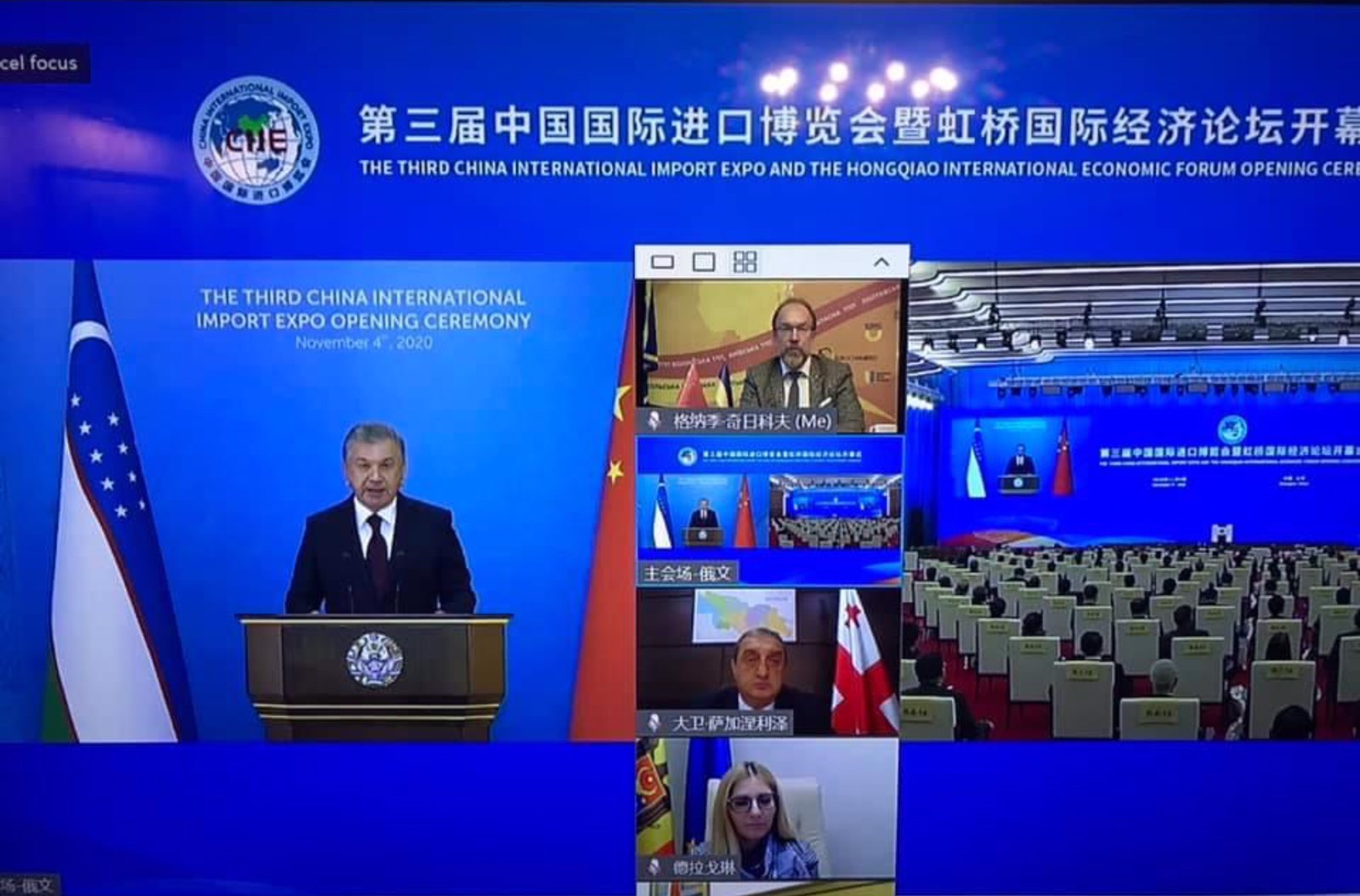 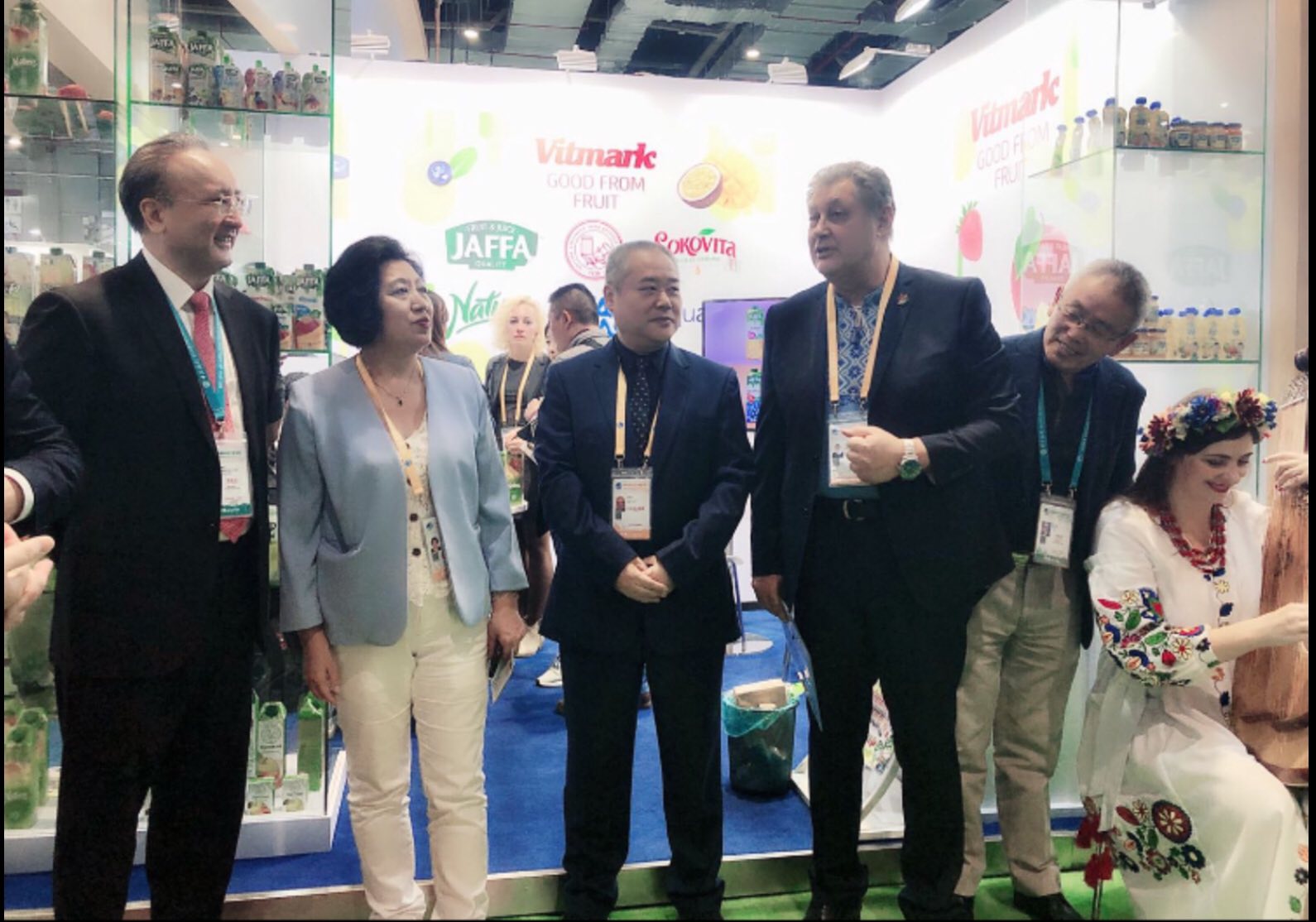 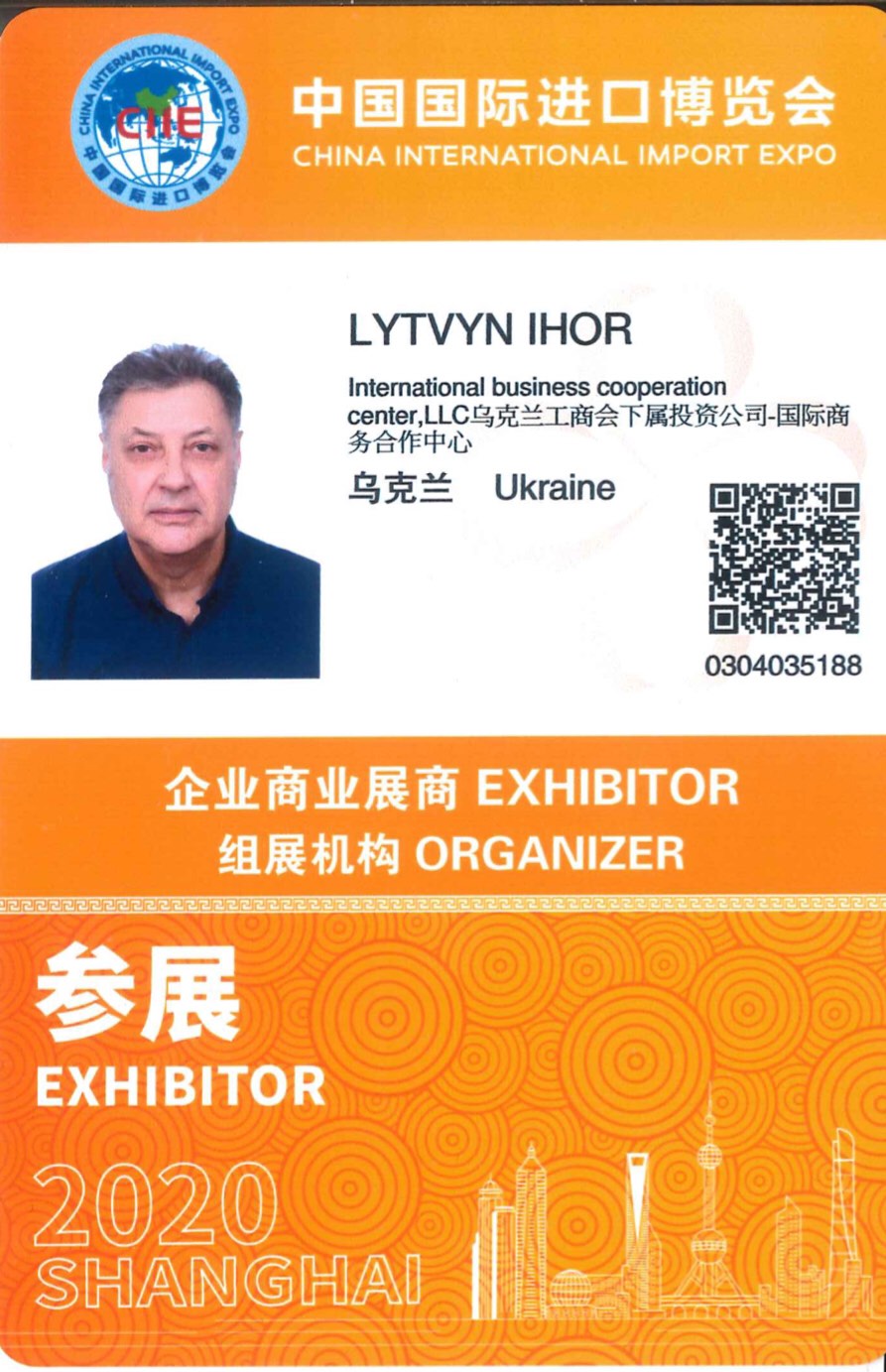