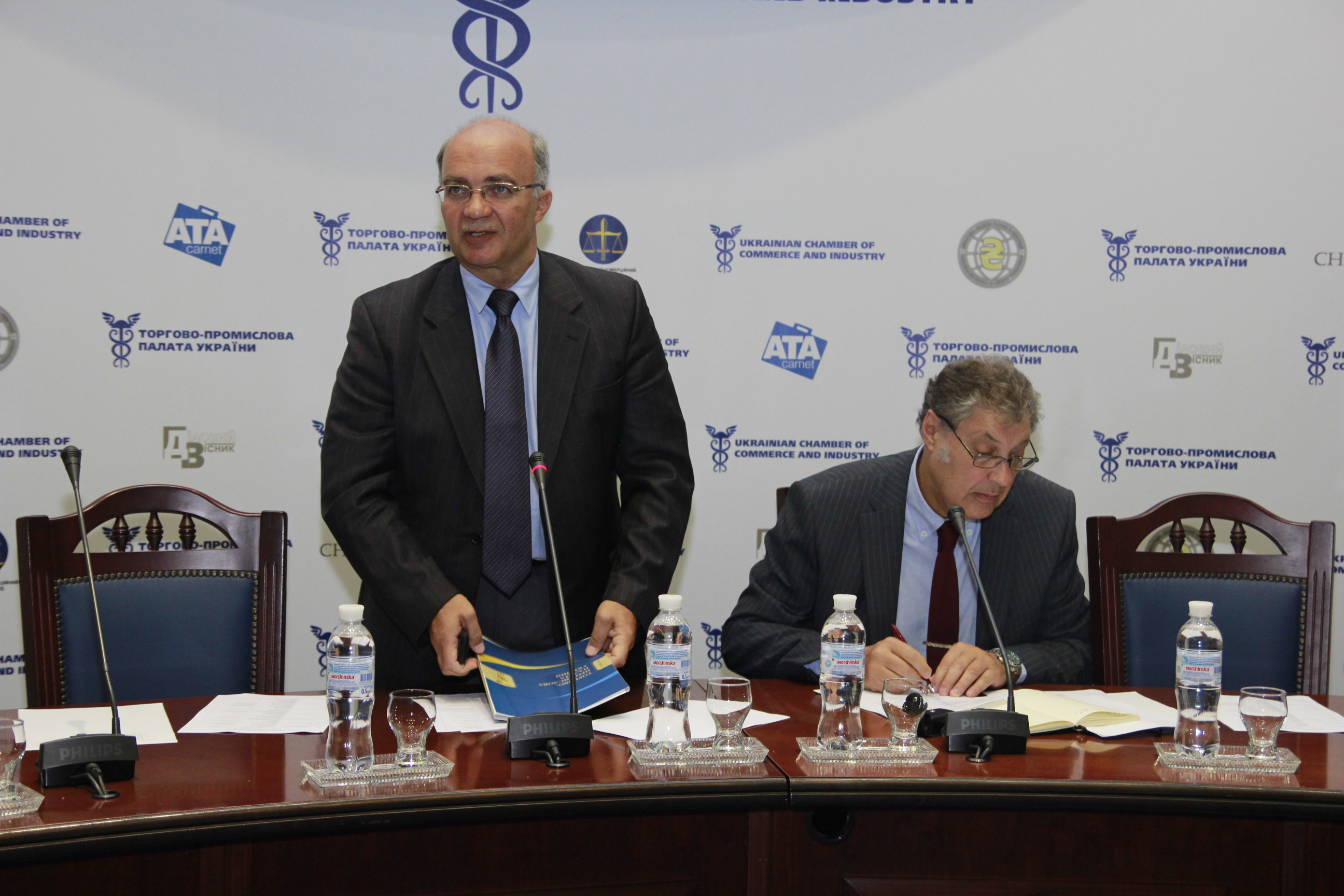 The meeting was attended by representatives of more than 60 Ukrainian companies engaged in industry, construction, energy, agricultural, financial and pharmaceutical spheres as well as advertising, tourism, law and humanitarian sectors. 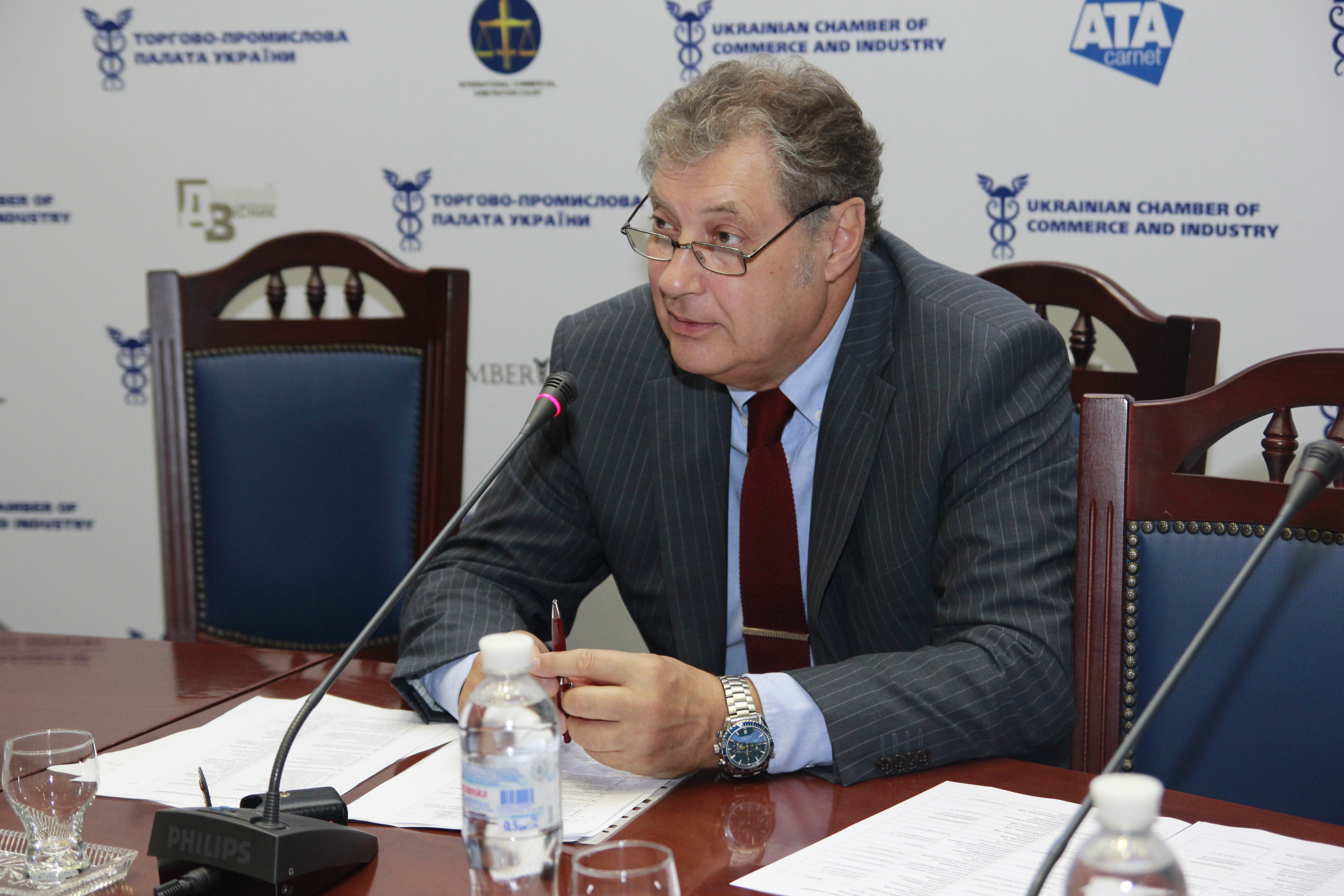 In his meeting opening address, the Vice-President of Ukraine’s Chamber of Commerce and Industry  Mr. Valeriy Korol drew attention to the urgency and importance of restoring of the full-scale Business Council’s activity taking into account the growing priority of the Ukrainian-Chinese relations and their sufficient impact to the economic and foreign-policy life of Ukraine. Wishing the participants fruitful work, he expressed confidence that the renewed membership and governing bodies of the Ukrainian part of Business Council will demonstrate their efficiency and capacity. 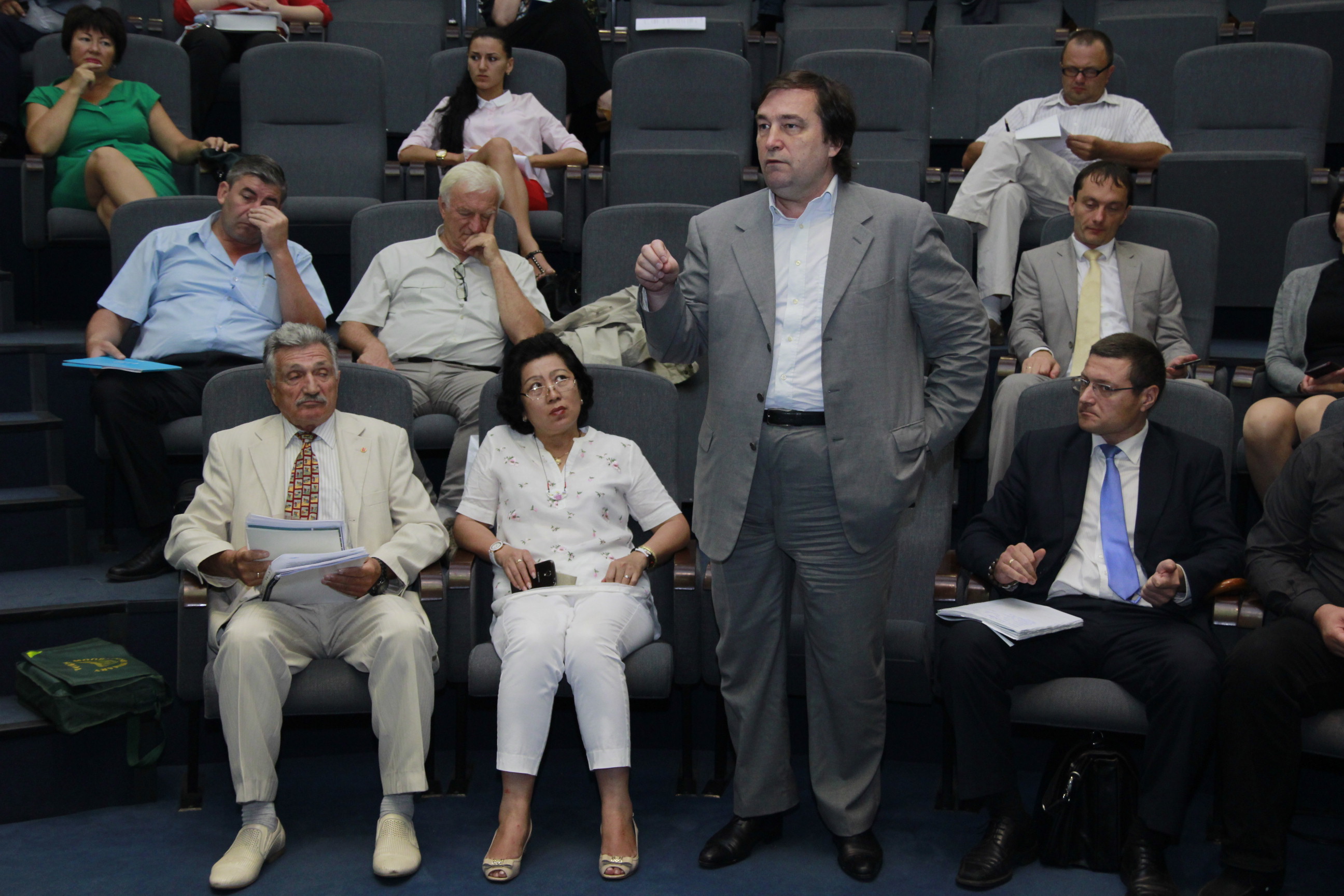 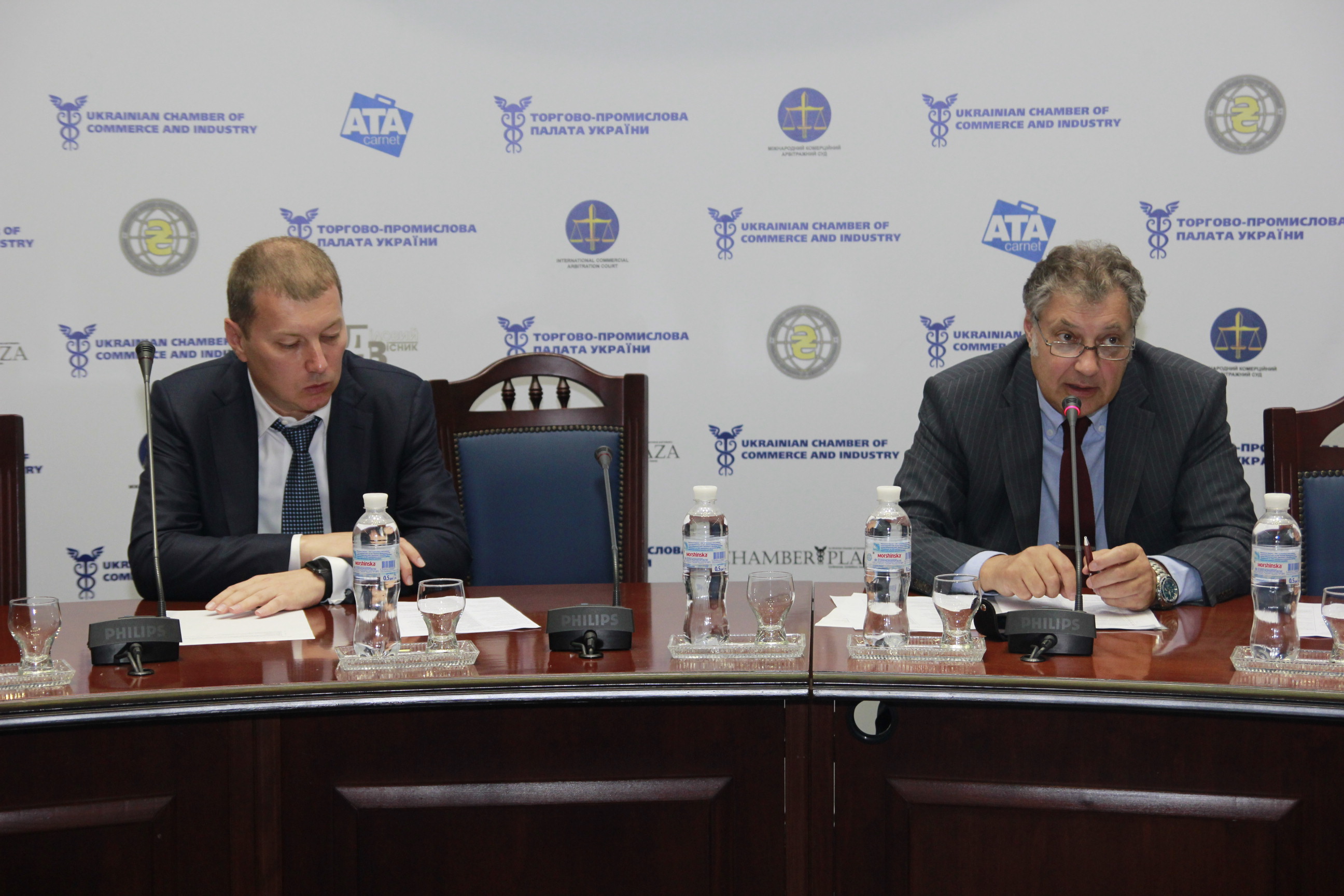 "Within the recent years People's Republic of China deepened its co-operation with Ukraine significantly, but there’s a certain lack of understanding  demonstrated by Chinese representatives upon what is happening in our country: unfortunately we face the external factors that negatively affect the political and economic situation. Unfortunately, today there is no full-scale communication between the business communities of two countries, so the main task of the Business Council from our part –is to establish a fruitful dialogue with the Chinese side and commence the effective co-operation as soon as possible. There is already no time for talking. We must act as long as we are willing to listen", - said Igor Lytvyn.

After analyzing and discussing  the current state of affairs, the participants of the meeting have come to a conclusion that a certain vacuum has occurred in Business Council activity, including due to the considerable changes in political life and foreign situation of Ukraine. Therefore, in terms of organizational reloading  there is a need to review and change the personal membership, structure of the founders and management of the Ukrainian part of Joint Ukrainian-Chinese Business Council. For this purpose, relevant decisions were voted and approved. 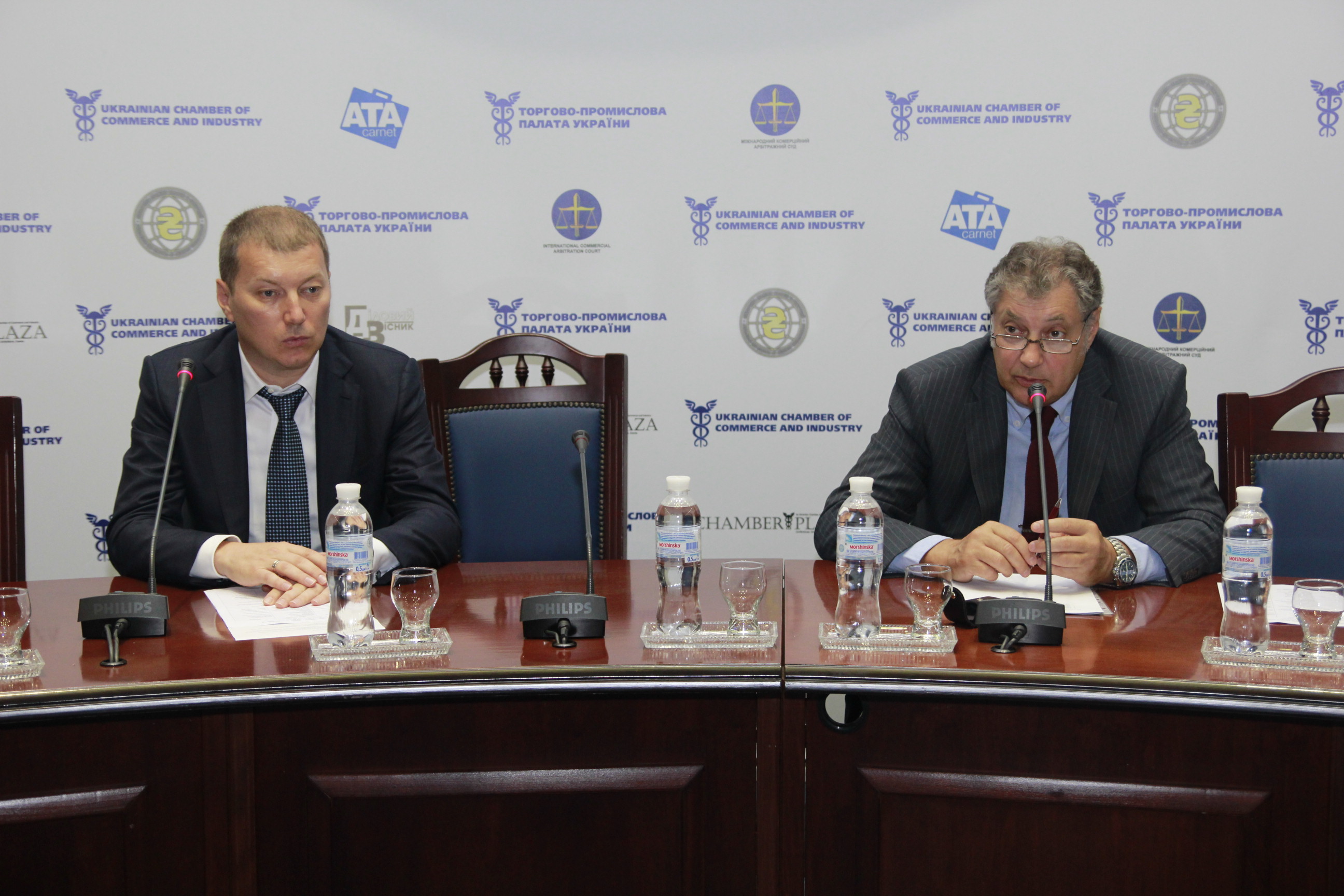 Thus, the following point of the agenda was the election of the Coordinating Committee of UCBC Ukrainian part. Presiding at the meeting amb. Igor Lytvyn has proposed a list of candidates - representatives of companies and organizations which expressed their desire to enter the Coordinating Committee in order to act respectively to provide real meaning to UCBC Ukrainian part’s  activity. 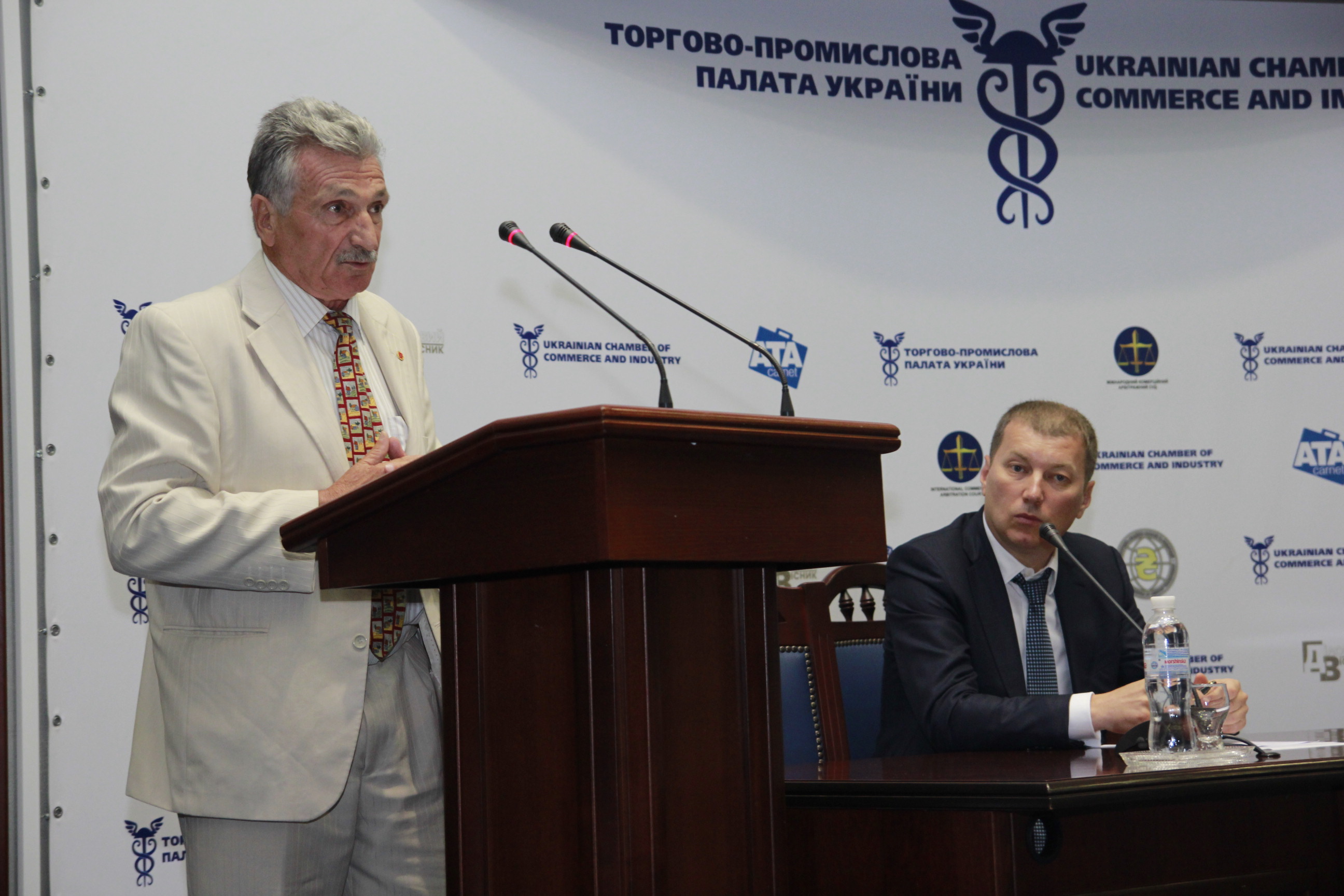 Among them were “International Airlines of Ukraine” , “Vasil Kisil & Partners” law firm, National Technical University of Ukraine  “Kyiv Polytechnic Institute”,  “Lekhim” group of pharmaceutical companies , “Granum Invest” grain trading company, “GERC Construction” building company and others. According to the meeting’s Chairman, such a powerful membership of the Coordinating Committee has everything  possible in order  to enhance  in the nearest future  significantly the activity of Business Council aimed at the implementation of joint Ukrainian-Chinese projects. 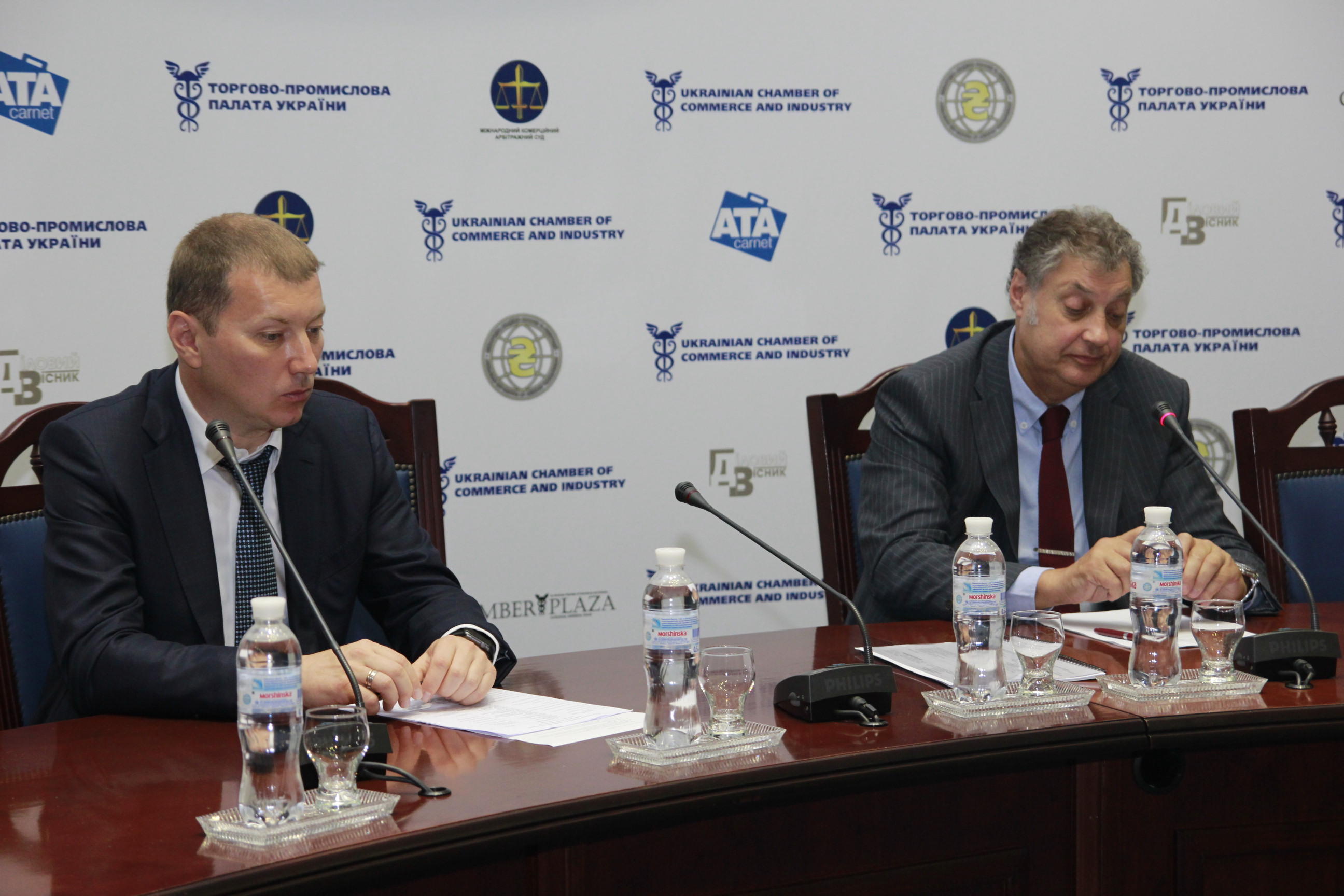 Upon the effective voting and formation of Coordinating Committee, the meeting proceeded to discuss the main regulatory document - Regulation of the Ukrainian part of the Ukrainian-Chinese Business Council. According to the opinion of the majority of debate participants  on this issue that Ukrainian-Chinese Business Council’s status is quite specified. Therefore, the Regulation on its activities should take into account the potential of inter-state trade and economic co-operation as well as the interests and wishes of local business circles, which through the Business Council should receive profound aid in the implementation of their projects. Therefore, the meeting participants approved the temporary Regulation and agreed its further completion with the involvement of UCCI, AUCC as well as members of the Business Council.

In his speech as a newly elected Head of the UCBC Ukrainian part Mr. Robert Brovdi thanked those present for their confidence and promised to make every effort to restore and enhance the activity of Joint Ukrainian-Chinese Business Council. 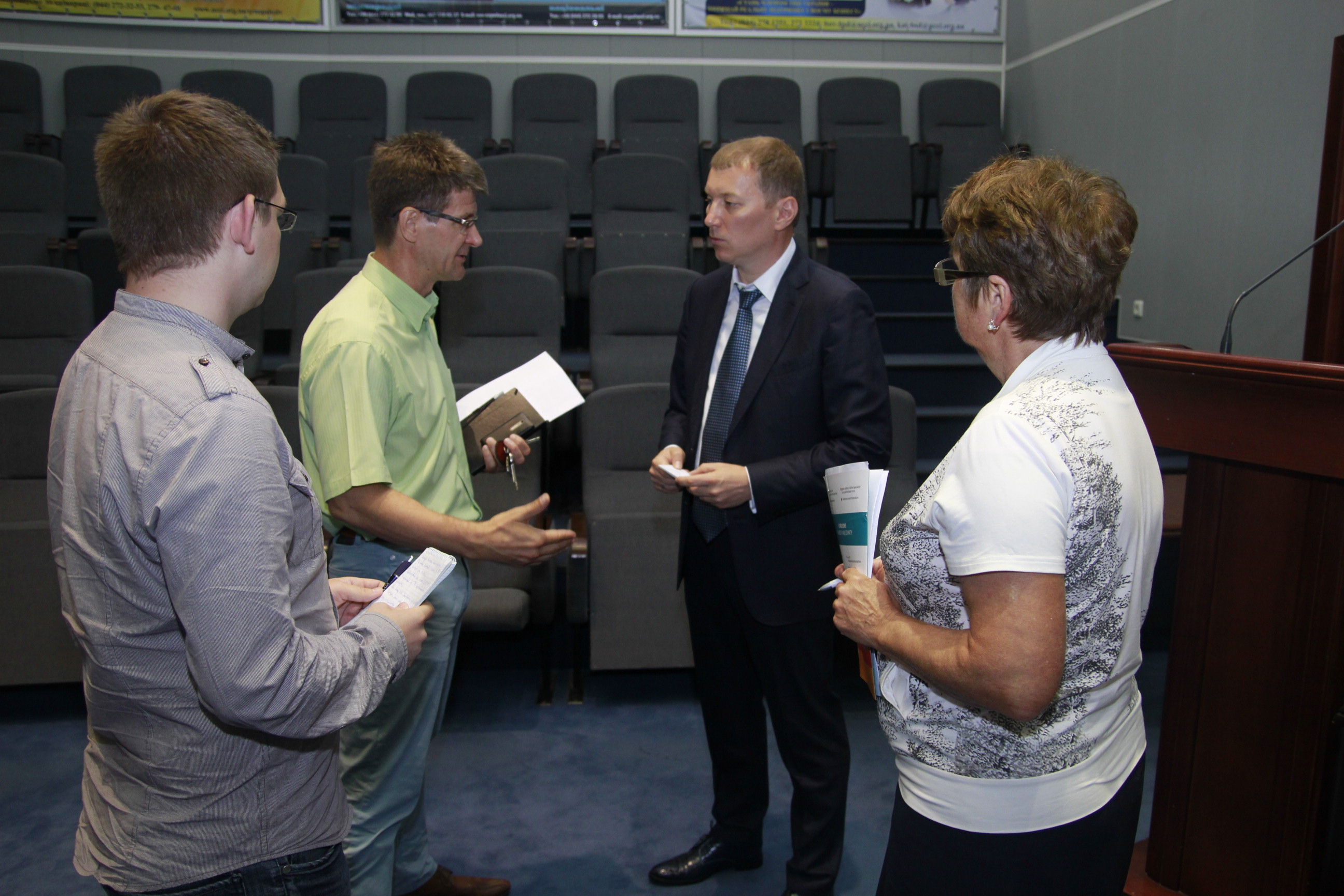 The first steps in this direction, according to Mr. Robert Brovdi, will be the opening of the office of Joint Ukrainian-Chinese Business Council in Kyiv this August, creation of the Secretariat of Ukrainian part of UCBC and launch of the official webpage of UCBC. 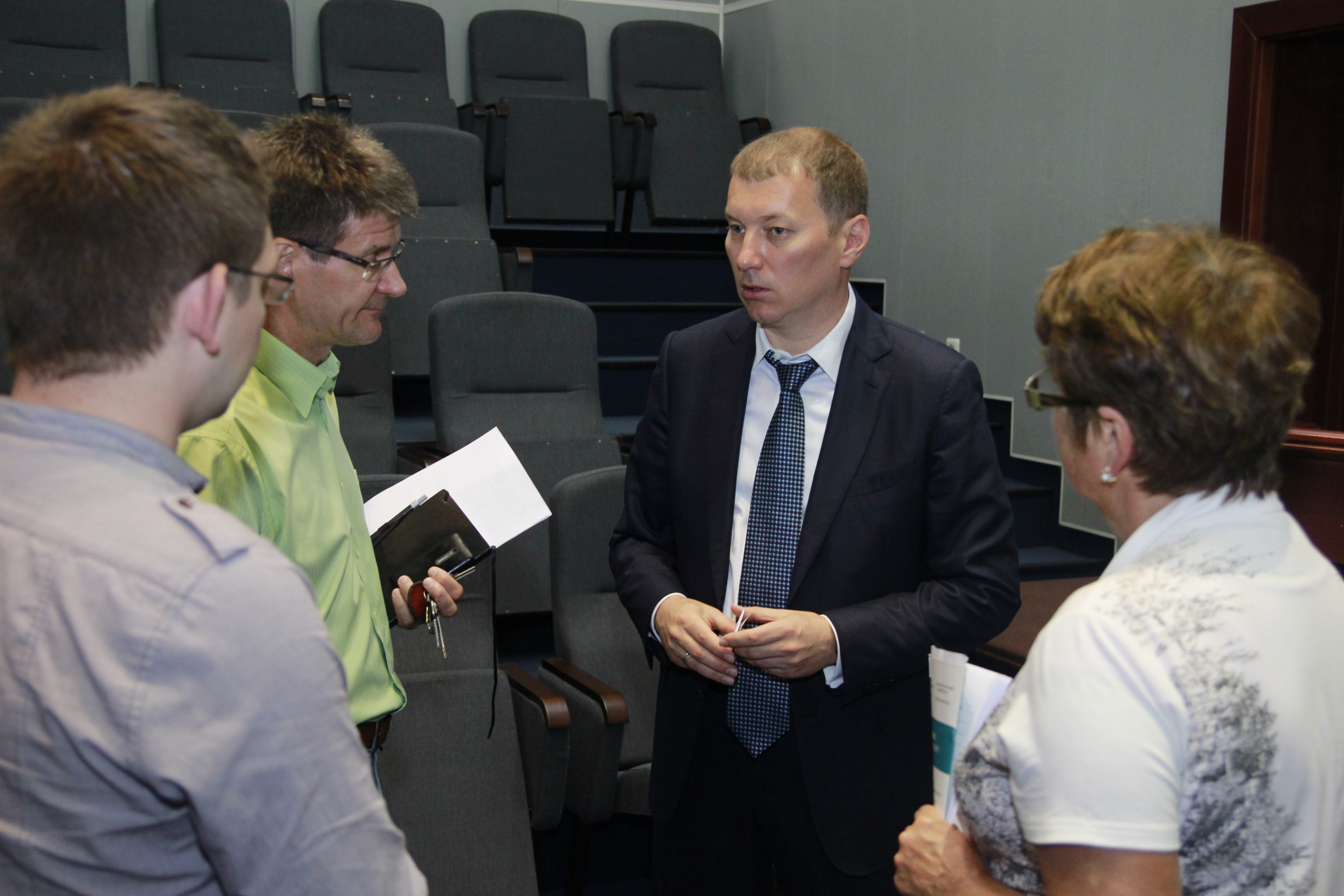 At the same time, scheduled is the opening, on the base of AUCC business representative office  in Beijing, of the first ever foreign representative office of Ukraine’s Chamber of Commerce and Industry, where the external mission of Joint Ukrainian-Chinese Business Council will conduct its activity. In addition, at the next meeting of the Coordinating Committee should be proposed and agreed the working plan of Business Council by the end of 2015 and for the next 2016. Mr. Robert Brovdi declared that the preparation for the next year joint meeting of the Ukrainian-Chinese Business Council both parts at the highest level is the task of high-priority.

“My goal is to build up the dialogue, consolidate the positions and interests of Ukrainian business circles, working or intending to work with China, regardless of the areas of activity. The hard pragmatism should dominate in the activity of Business Council. A criteria for its effectiveness should be specific actions, effective bilateral meetings and negotiations, lobbied positive decisions, successfully implemented projects of Ukrainian and Chinese companies. Time to move from the abstract plans to the practical cooperation with the Chinese partners” – said the newly elected Head of the Ukrainian part of Joint Business Council Mr. Robert Brovdi.

After completion of agenda and taking decisions on some organizational issues, the participants closed the official part of the meeting and continued exchanging views and dialogue on specific Ukrainian-Chinese projects as a matter of routine procedure.

“Association of Ukrainian-Chinese Co-operation” (AUCC) was established in 2008 as a voluntary, independent association of legal entities in order to establish, support and promote the bilateral co-operation between Ukraine and the People's Republic of China in production, finance, transportation, trade, education, science and technology, culture, tourism and others spheres.

Joint Ukrainian-Chinese Business Council was established in September 2010 according to the decision at the highest bilateral State level and on the basis of the bilateral agreement between Ukraine’s Chamber of Commerce and Industry (UCCI) and China Council for Promotion of International Trade (CCPIT), as a permanent platform for communication and interaction of both sides’ business circles.